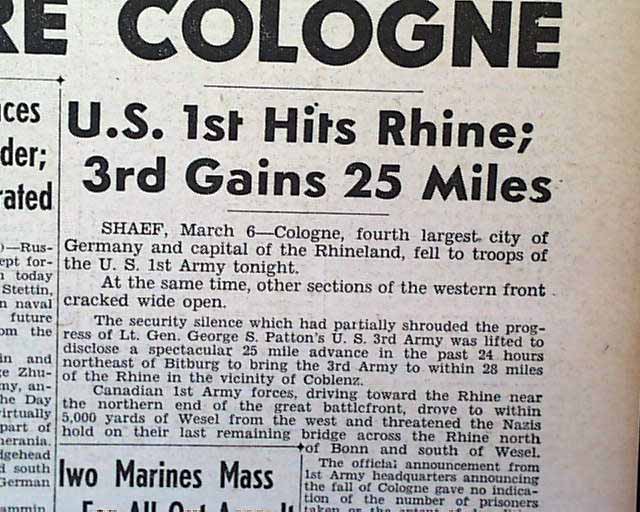 This famous military newspaper has additional World War II reports with much on the closing days of the European War and the end of Nazi Germany. 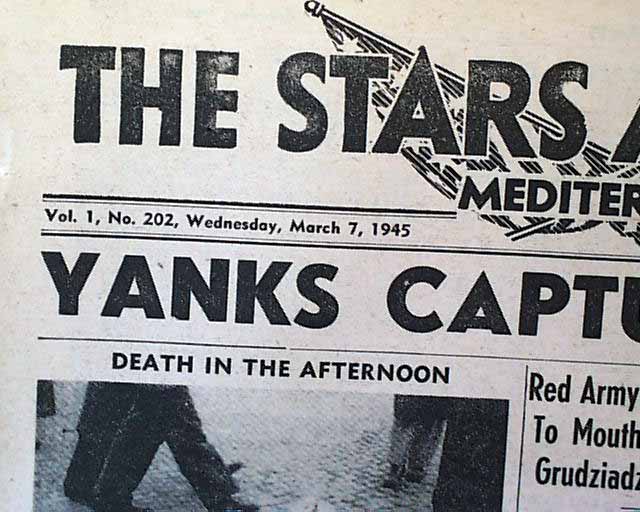 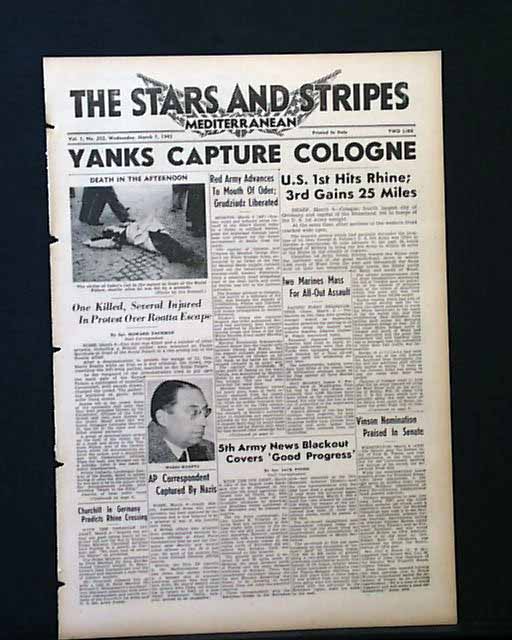 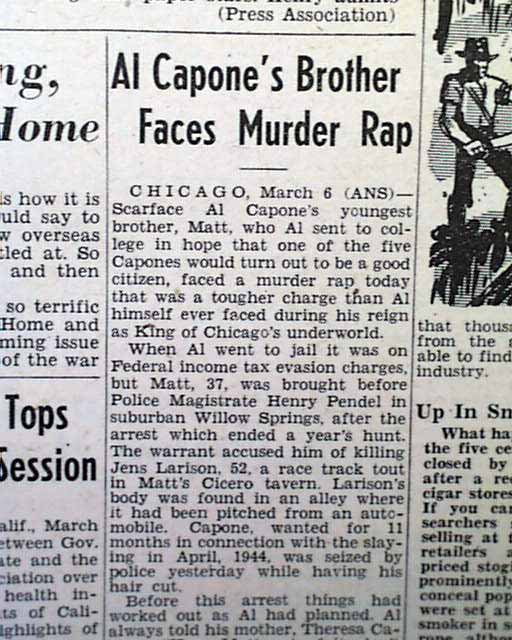 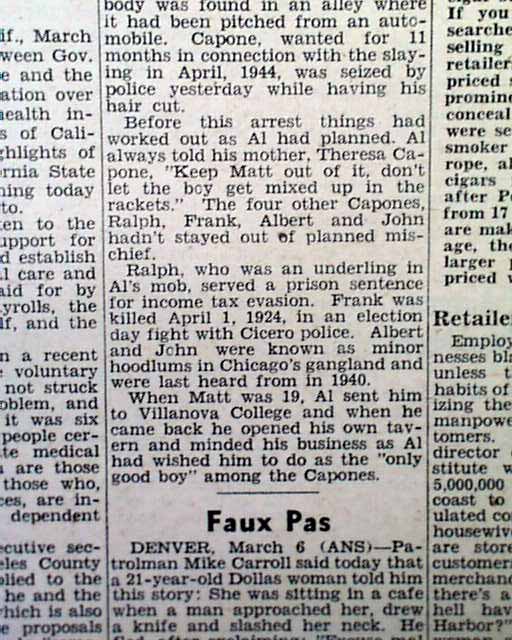