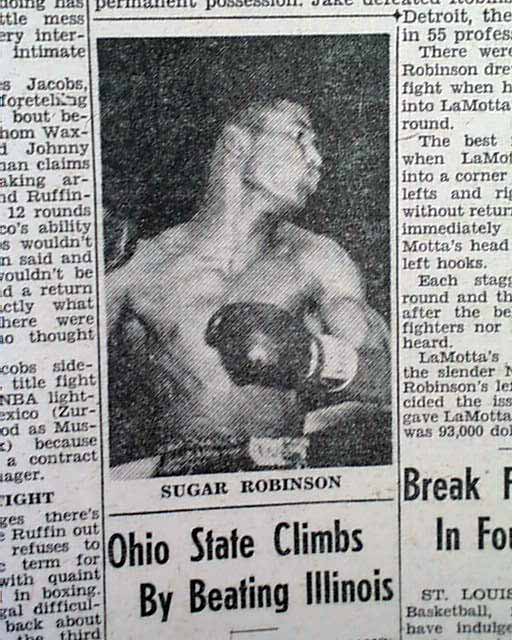 Being the Sunday edition, color comics of Dick Tracy and Terry along with full pages comics of both Blondie and LI'L Abner are present as well.