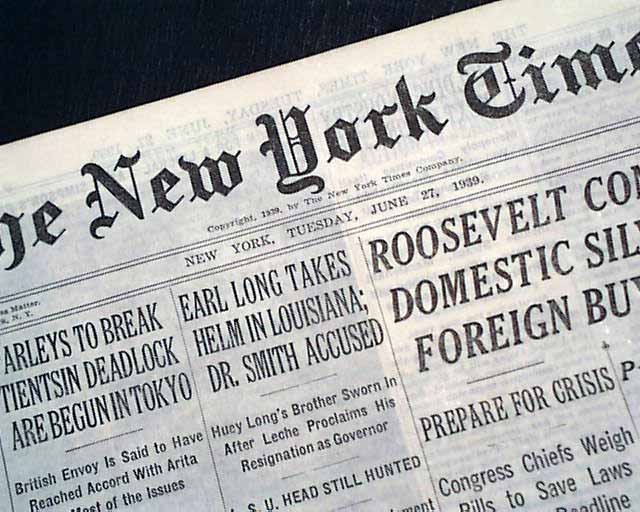 Tells of the very first night baseball game in which the New York Yankees participated in. The game was played in Philadelphia.