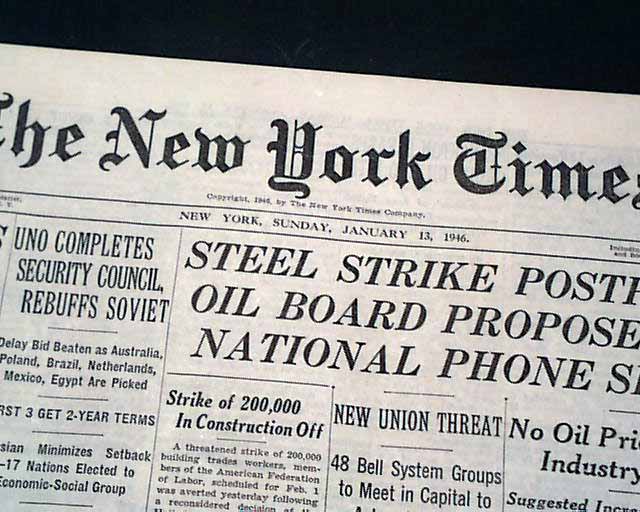 This 50+ page newspaper has one column headlines on the front page of the sport's section (inside near the back) that include: "CLEVELAND RAMS TRANSFER ELEVEN TO LOS ANGELES" "Permission for Reeves to Move the Champions Granted by National Football League" "Club Will Seek Coliseum" and more.