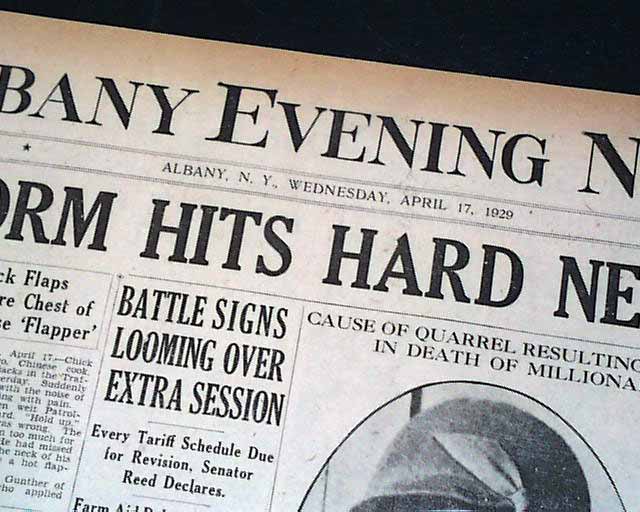 Ironic statement because the Philadelphia Athletics went on to win the World Series that year.

Other news of the day. Light browning with minor margin wear, otherwise in nice condition.