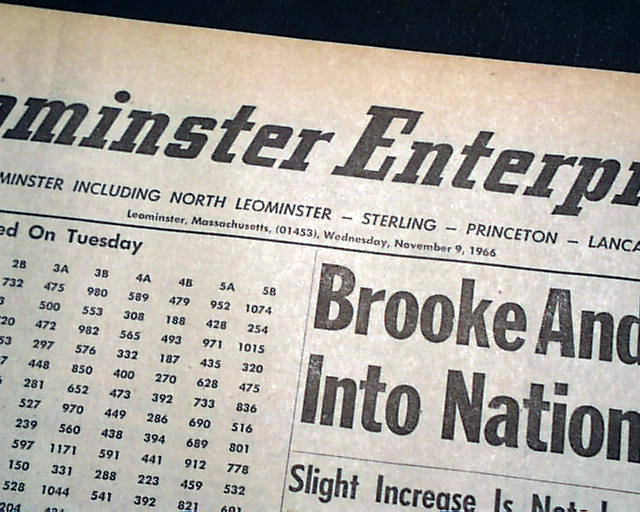 This 20 page newspaper has a two column headline on page 2: "Ronald Reagan In Easy Win Over Democrat Opponent". Tells of the election of Ronald Reagan as the new governor of California.