Home > Back to Search Results > Watts riots of 1965...
Click image to enlarge 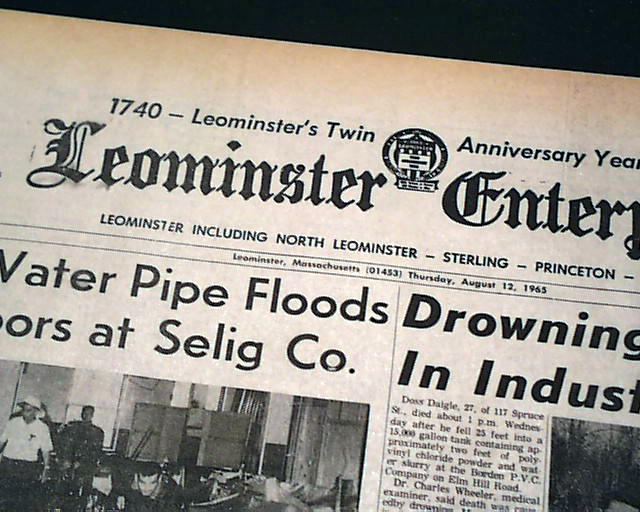 This1 page newspaper has a two column headline on the front page: "Eyewitness-Victim Tells Of Los Angeles Rioting".

Tells of the Watts riots in Los Angeles California. Other news of the day.