Home > Back to Search Results > Willie Mays into 2nd in career HR's...
Click image to enlarge 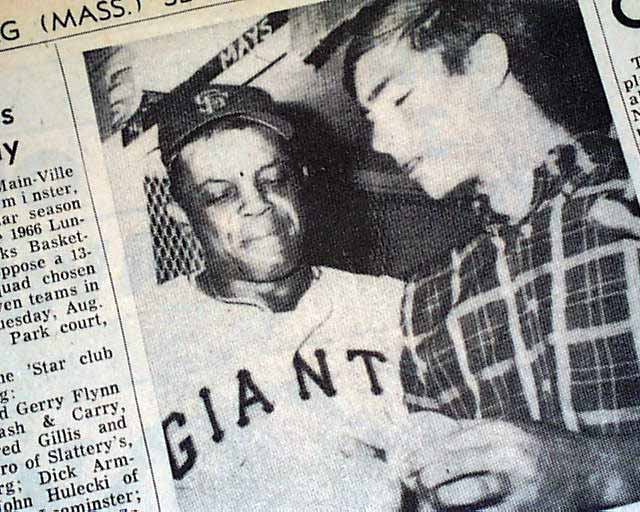