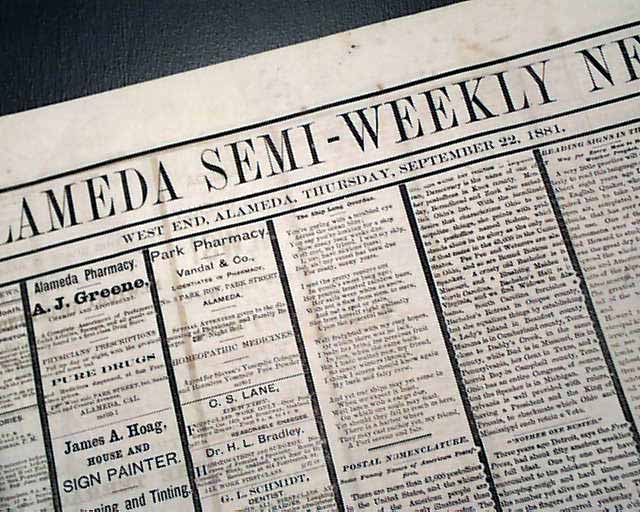 Early from the wine country of Califo...