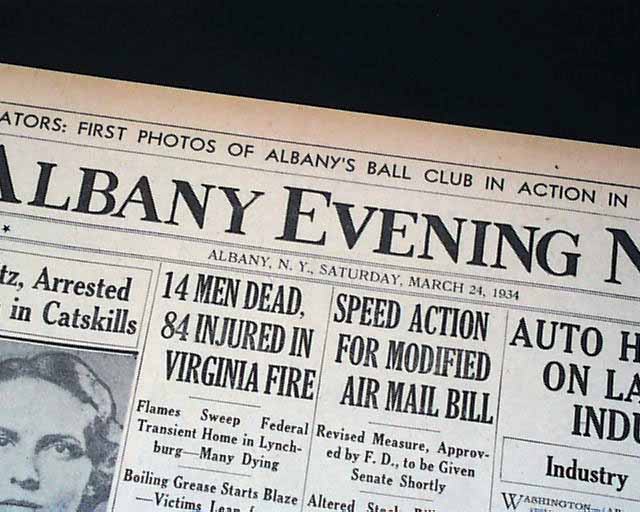 This 16 page newspaper has a banner headline on page 8: "Jones, Playing Raggedly, Takes 38 to Turn as Tourney Hopes Begin to Fade" with subheads. (see)

This was the very first Master's making this a very significant issue for any golf collector.