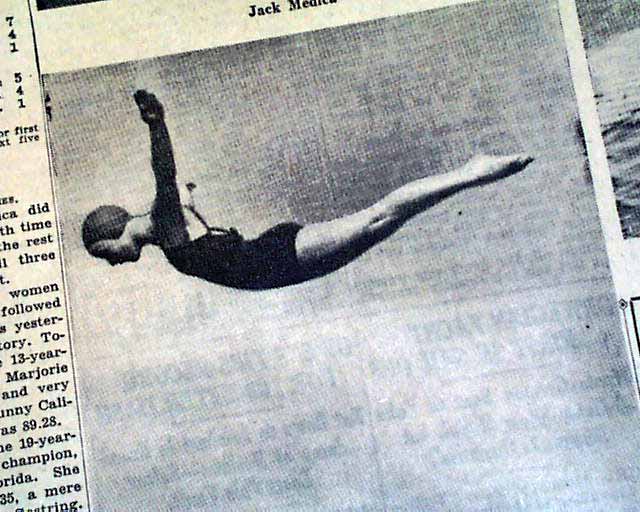 Tells of Majorie Gestring becoming the youngest person to ever win a gold medal in the Olympics.

wikipedia notes: Marjorie Gestring (November 18, 1922 – April 20, 1992) was a competitive springboard diver from the United States who won the gold medal in 3-meter springboard diving at the 1936 Summer Olympics in Berlin, Germany at the age of 13 years, 268 days—the youngest person ever to win an Olympic gold medal.

With the cancellation of the Olympics in 1940 and 1944 due to World War II, Gestring did not get a chance to defend her title, and her comeback attempt for the 1948 Summer Olympics fell short.

She was inducted into the International Swimming Hall of Fame in 1976, and is a member of the Stanford Athletic Hall of Fame. 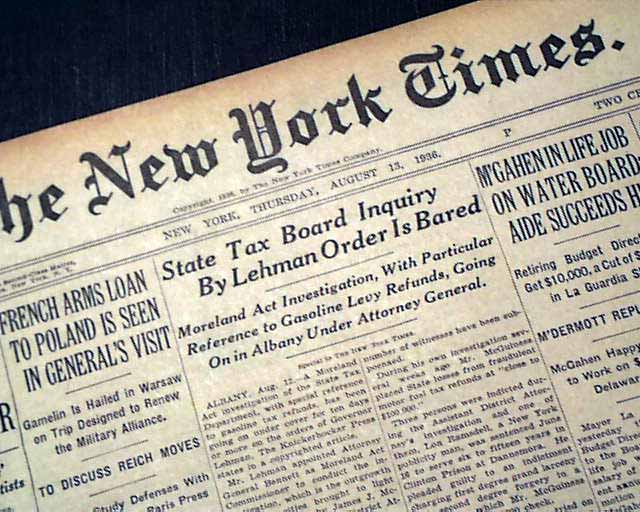 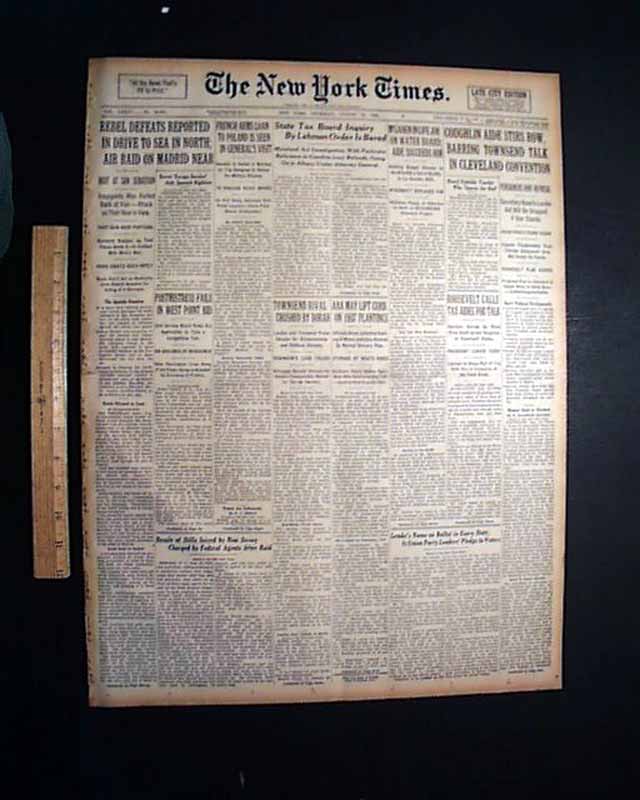 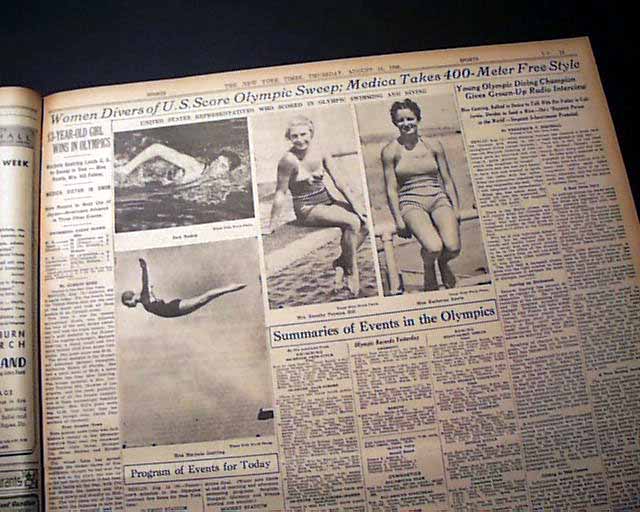 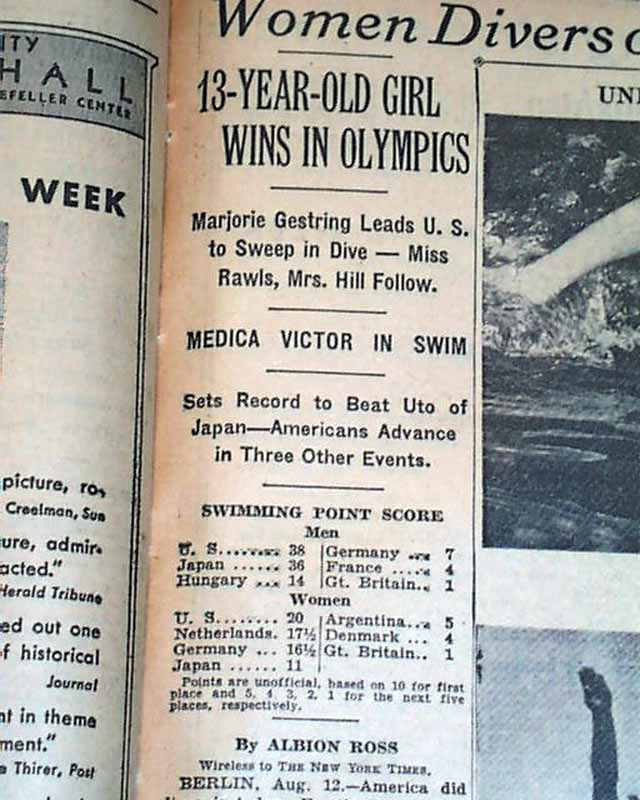 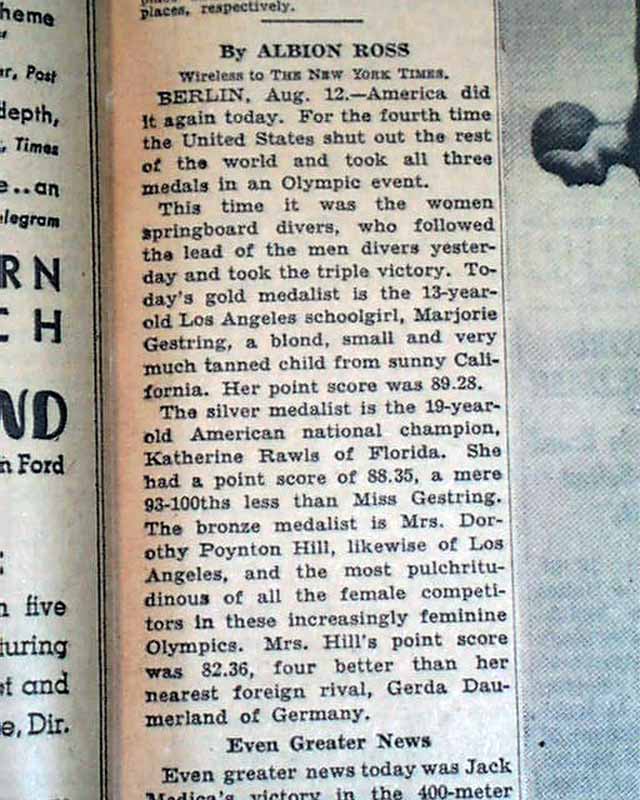 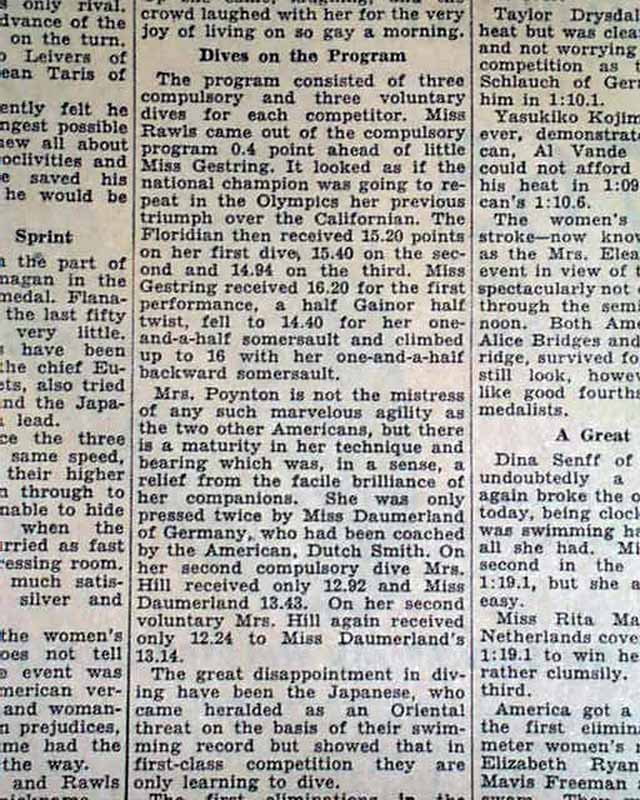 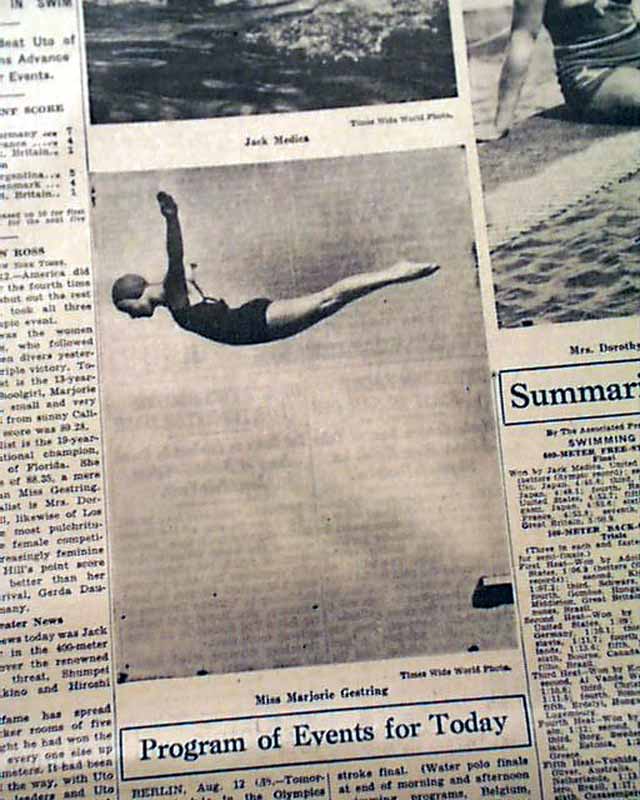 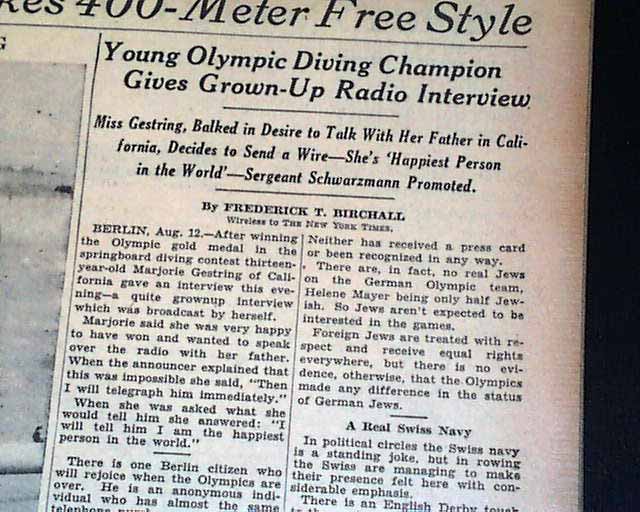 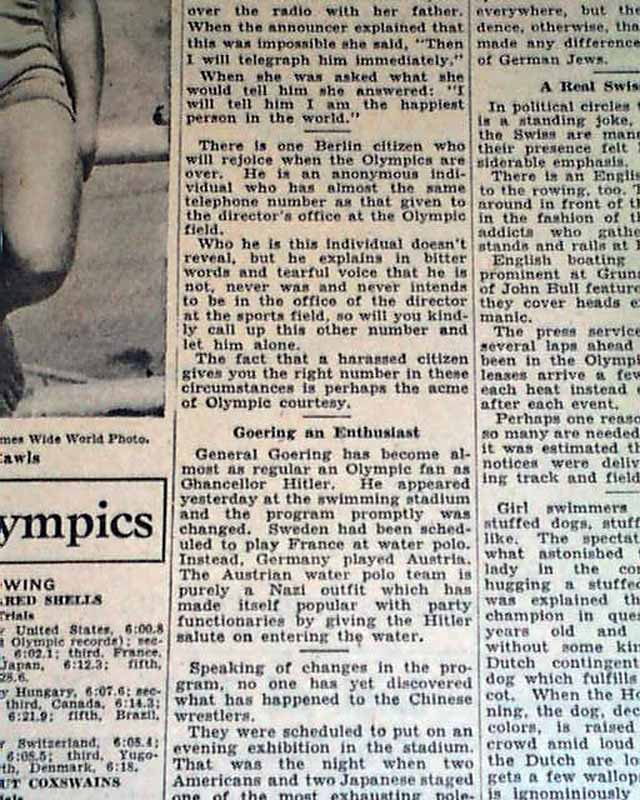 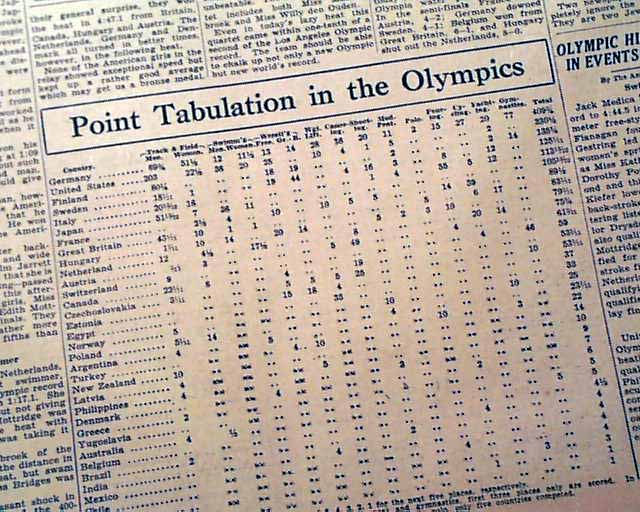