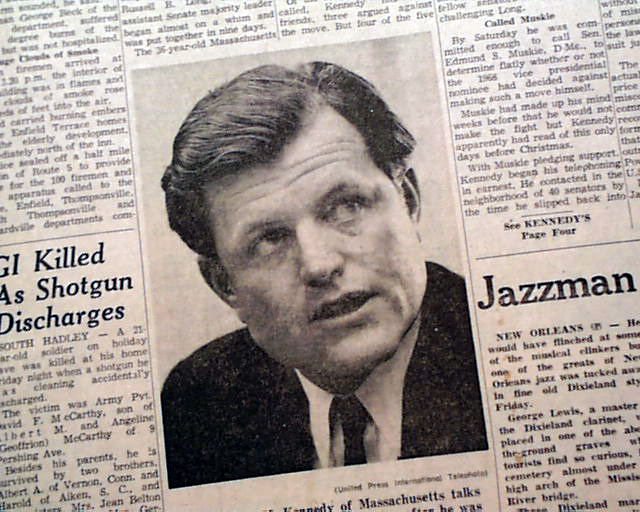 This 30 page newspaper has a three column headline on the front page: "Kennedy's Senate Victory Put Together in 9 Days" with two column photo of Kennedy.