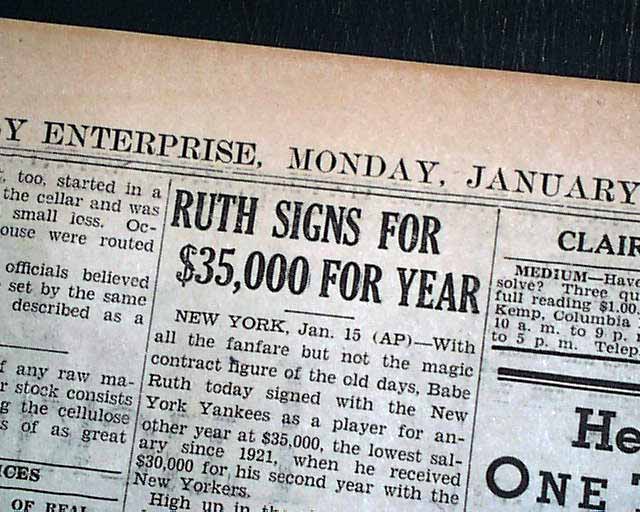 A rather short but 1st report anyways. Other news of the day.

wikipedia notes: In 1934, Babe Ruth recorded a .288 average, 22 home runs, and made the All-Star team for the second consecutive year. During the game, Ruth was the first of five consecutive strikeout victims (all 5 being future Hall of Fame players) of Giants pitcher Carl Hubbell, perhaps the most famous pitching feat in All-Star game history. In what turned out to be his last game at Yankee Stadium, only about 2,000 fans attended. By this time, Ruth had reached a personal milestone of 700 home runs and was about ready to retire.

After the 1934 season, Ruth went on a baseball barnstorming tour in the Far East. Players such as Jimmie Foxx, Lefty Gomez, Earl Averill, Charlie Gehringer, and Lou Gehrig were among 14 players who played a series of 22 games, with many of the games played in Japan. Ruth was quite popular in Japan, as baseball had been popular in Japan for decades. Riding in a motorcade, Ruth was greeted by thousands of cheering Japanese people. The tour was considered a great success for further increasing the popularity of baseball in Japan, and in 1936 Japan organized its first professional baseball league. 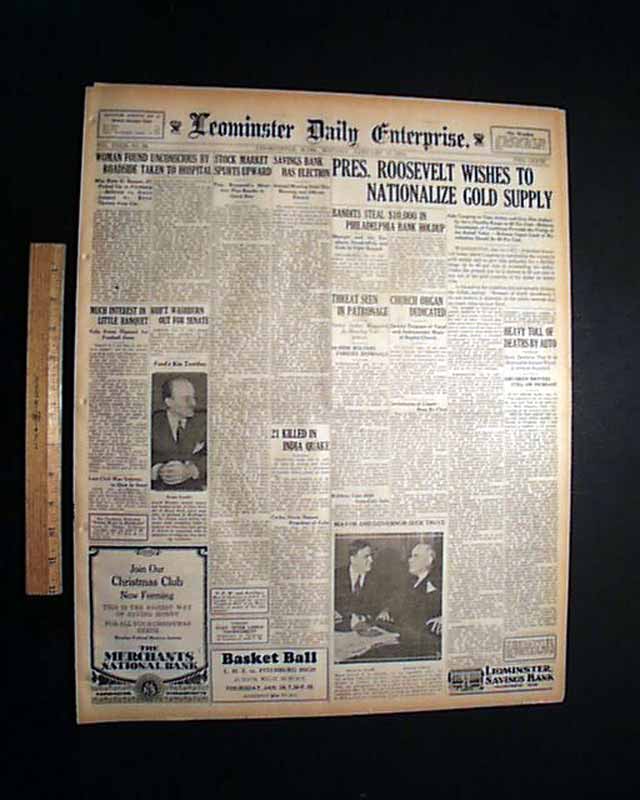 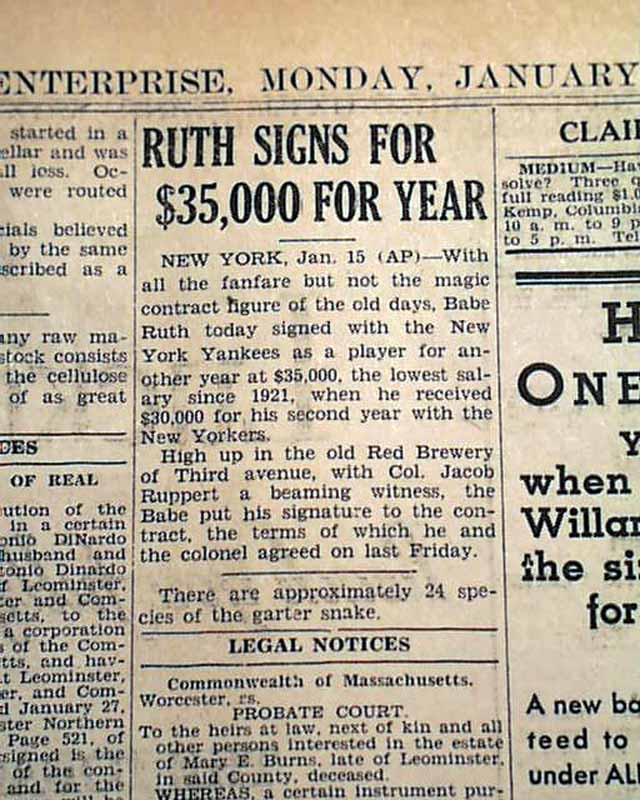 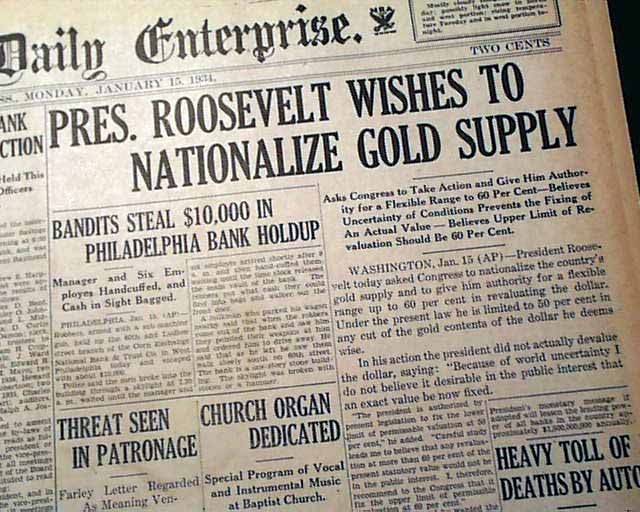 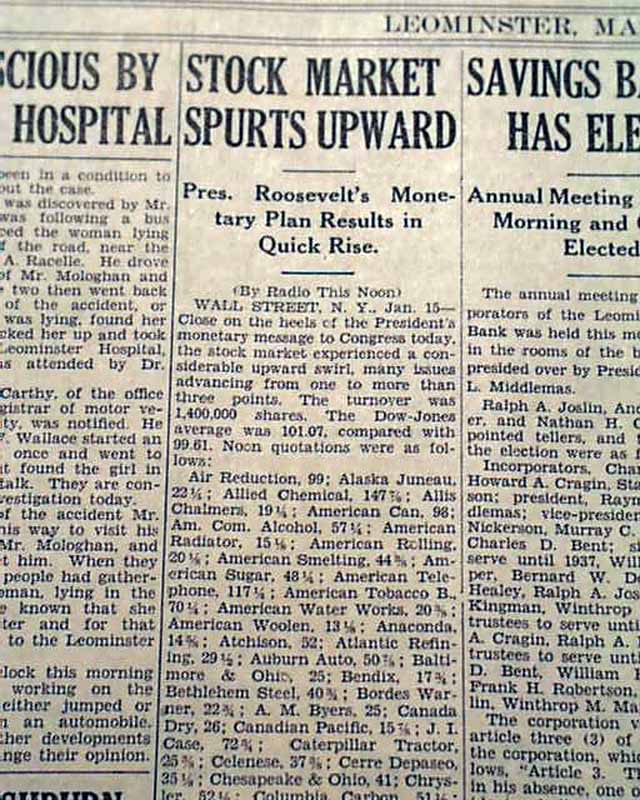