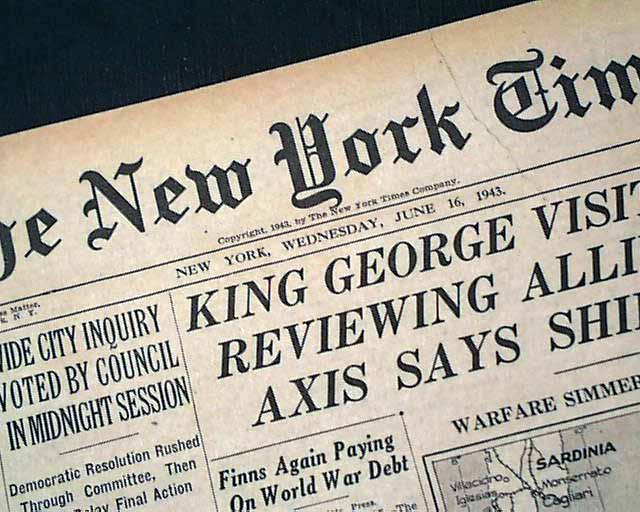 This 42 page newspaper has two column headlines on the back page (page 42): "Texas City Under Martial Law As Races Clash in Beaumont Riots" and "Negro's Attack on Woman Starts Violence in Which White Man Is Killed and Work at Shipyard Halted".