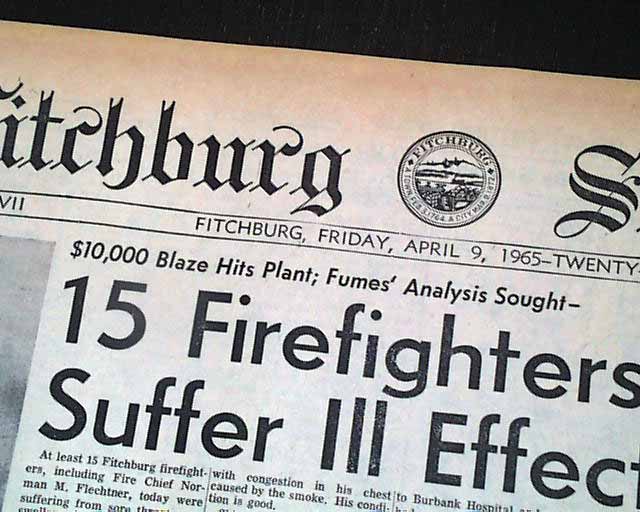 This 24 page newspaper has a two column headline on page 8: "The Luxurious Astrodome Perfect For Night Ball

Tells of the grand opening of the new stadium with the first baseball game between the Houston Astros and the New York Yankees in a preseason game. (see)