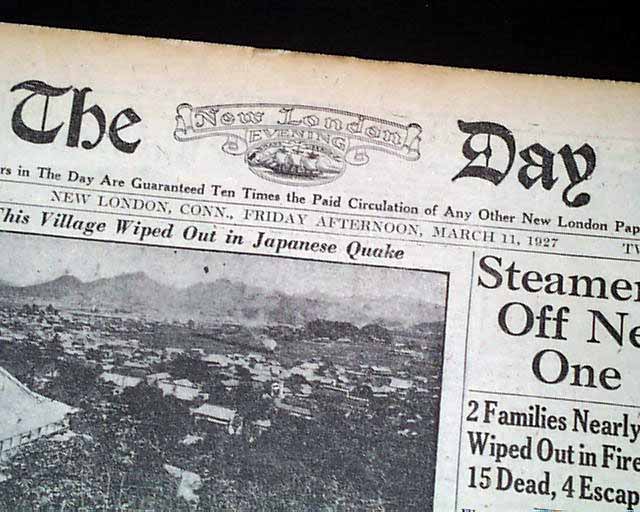 This 20 page newspaper has one column headlines on the front page: "Bandits Blow Up Armored Truck, Steal $100,00", "Payroll on Way to Mine Grabbed---Driver and Two Guards Badly Injured Near Pittsburgh".