Home > Back to Search Results > Charles vs. Walcott boxing...
Click image to enlarge 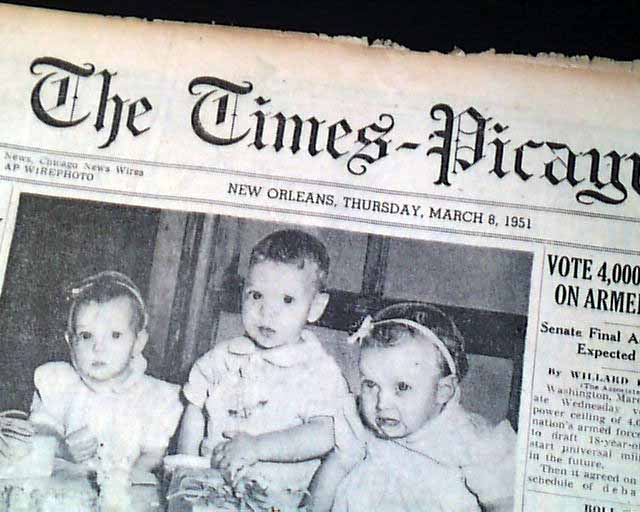 This 62 page newspaper has a two column headline on page 25:

Other news of day throughout. Light browning with minor margin wear, otherwise in good condition.