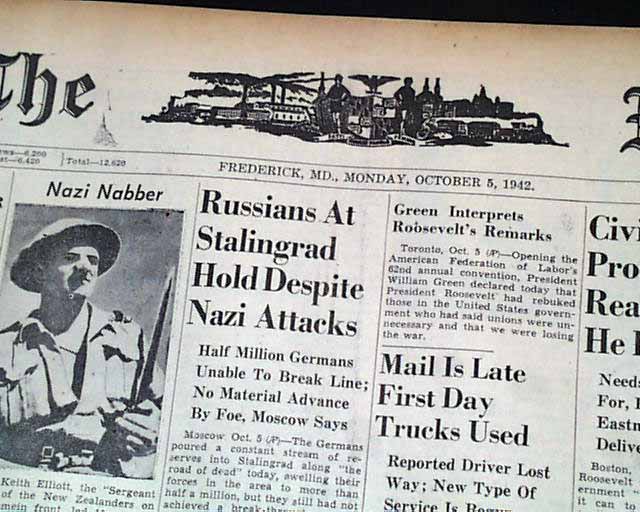 wikipedia notes: USS Grunion (SS-216) was a Gato-class submarine that was sunk at Kiska, Alaska, during World War II. She was the only ship of the United States Navy to be named for the grunion, a small fish of the silversides family, indigenous to the western American coast.

Her keel was laid down by the Electric Boat Company in Groton, Connecticut. She was launched on 22 December 1941, sponsored by Mrs. Stanford C. Hooper, wife of Rear Admiral Hooper, and commissioned on 11 April 1942 with Lieutenant Commander Mannert L. Abele in command.

After shakedown out of New London, Grunion sailed for the Pacific on 24 May. A week later, as she transited the Caribbean Sea for Panama, she rescued 16 survivors of USAT Jack, which had been torpedoed by a German U-boat, and conducted a fruitless search for 13 other survivors presumed in the vicinity. Arriving at Coco Solo on 3 June, Grunion deposited her shipload of survivors and continued to Pearl Harbor, arriving 20 June.

Departing Hawaii on 30 June after ten days of intensive training, Grunion touched Midway Island; then headed toward the Aleutian Islands for her first war patrol. Her first report, made as she patrolled north of Kiska Island, stated she had been attacked by a Japanese destroyer and had fired at him with inconclusive results. She operated off Kiska throughout July and sank two enemy patrol boats while in search for enemy shipping. On 30 July the submarine reported intensive antisubmarine activity, and she was ordered back to Dutch Harbor.

Grunion was never heard from nor seen again. Air searches off Kiska were fruitless; and on 5 October Grunion was reported overdue from patrol and assumed lost with all hands. Her name was struck from the Naval Vessel Register on 2 November 1942. Captured Japanese records show no antisubmarine attacks in the Kiska area, and the fate of Grunion remained a mystery for 65 years until discovery in the Bering Sea in August 2007 of a wreck believed to be the ship. In October, 2008, the U.S. Navy verified that the wreck is the Grunion.[5] The reason for her sinking is still a mystery.

The Web site[1] maintained by the Public Affairs Office of Commander Submarine Force, Pacific Fleet (COMSUBPAC), states that Yutaka Iwasaki, "a gentelman [sic] in Japan," had a Web site with information about Japanese ships sunk during World War II. The numerous misspellings, bad syntax, and incorrect grammar make COMSUBPAC Public Affairs Office's description of the site difficult to understand (and contrast sharply with the preceding Dictionary of American Naval Fighting Ships entry). However, it may be possible that on the morning of 31 July 1942 a troop transport was attacked by Grunion. Only one of the four torpedoes hit and detonated, and Grunion surfaced to finish her target by gunfire. However, Kano Maru returned fire with her own three-inch deck gun and 50-caliber machine guns. Allegedly, a single shell hit on Grunion's conning tower sank her.