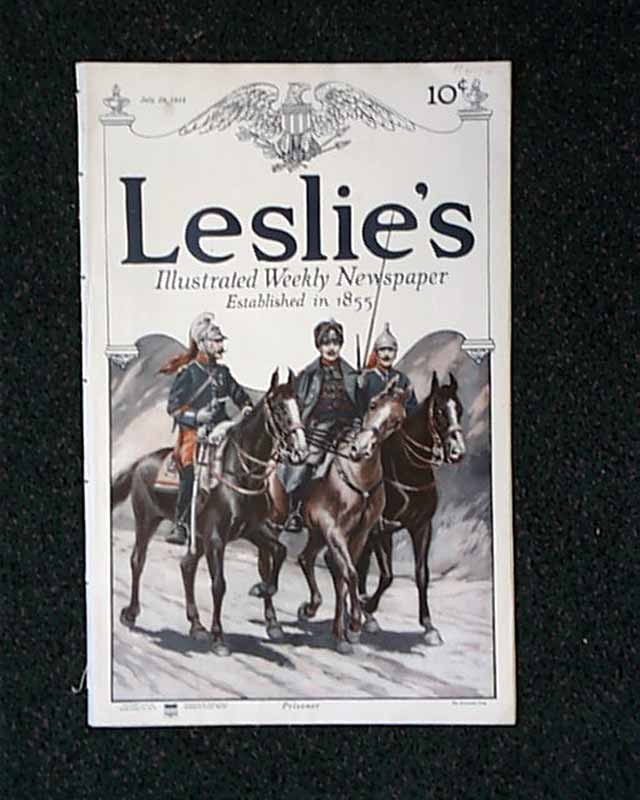 The front page of this issue is an illustration entitled "Prisoner".

This issue includes "An Eloquent Protest Against War - fighting on Plain and Mountain"; "Mexico, the Land of Turmoil"; "Many States are Swept by Storms"; "Pictorial Digest of the World's News"; and much more.