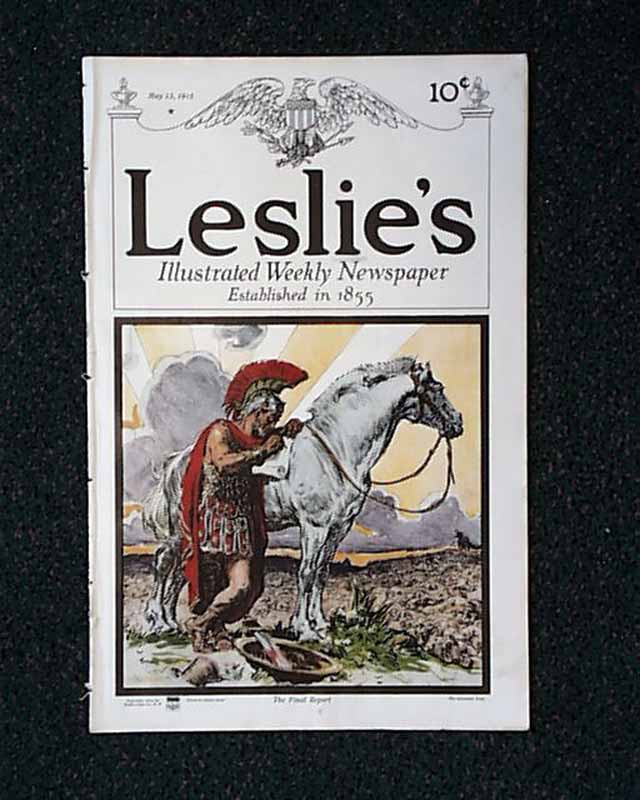 The front page of this issue is an illustration entitled "The Final Report".

This issue includes "War as Seen by Our Special Artists - Scenes from Four Countries at War"; "Women in the World War"; "Curious Things the Traveler Sees"; "Pictorial Digest of the World's News" and much more.