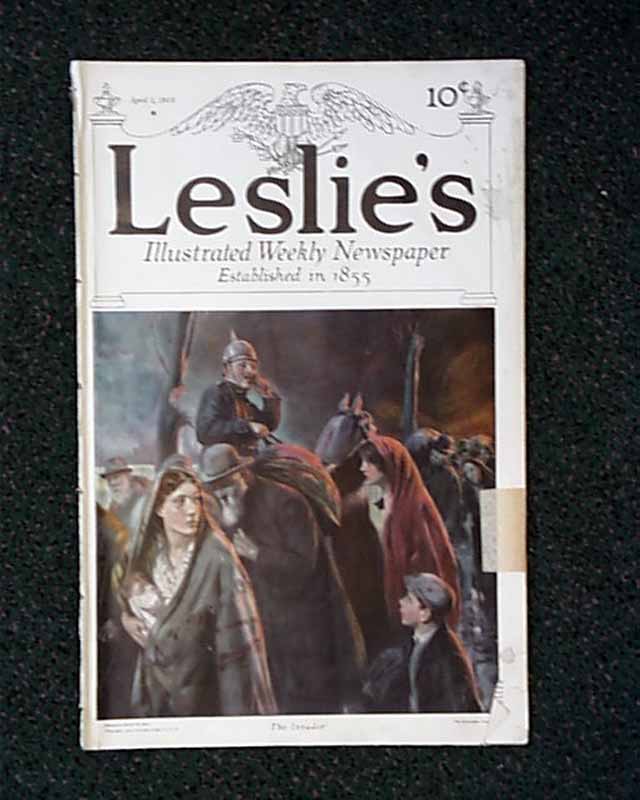 The front page of this issue is an illustration entitled "The Invader".

This issue includes "'Big Gun Fire on Land and Sea"; "Where Brave Men Fight and Die"; "Pictorial Digest of the World's News" and much more.