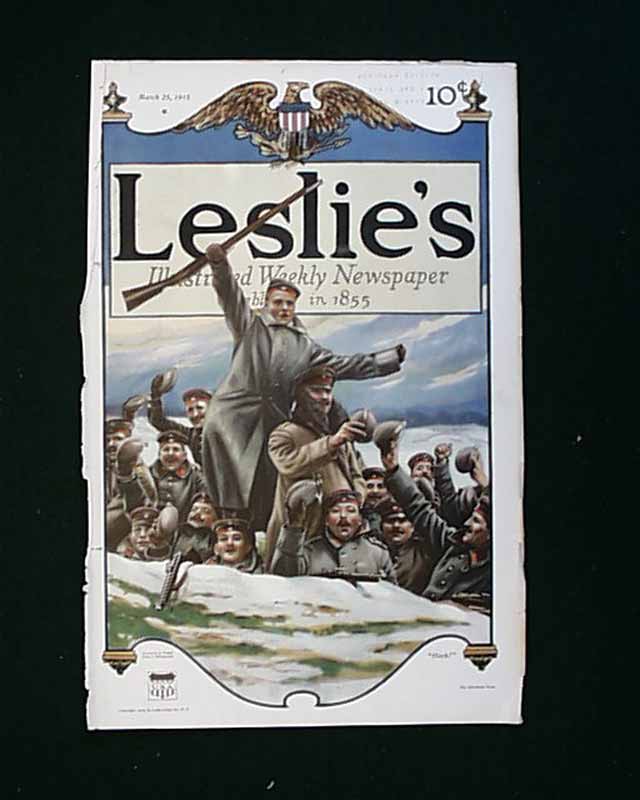 The front page of this issue is an illustration entitled "Hoch!".

This issue includes "'Striking Scenes from Four Warring Armies"; "Glimpses of the Great War Caught by the Camera"; "Pictorial Digest of the World's News" and much more.