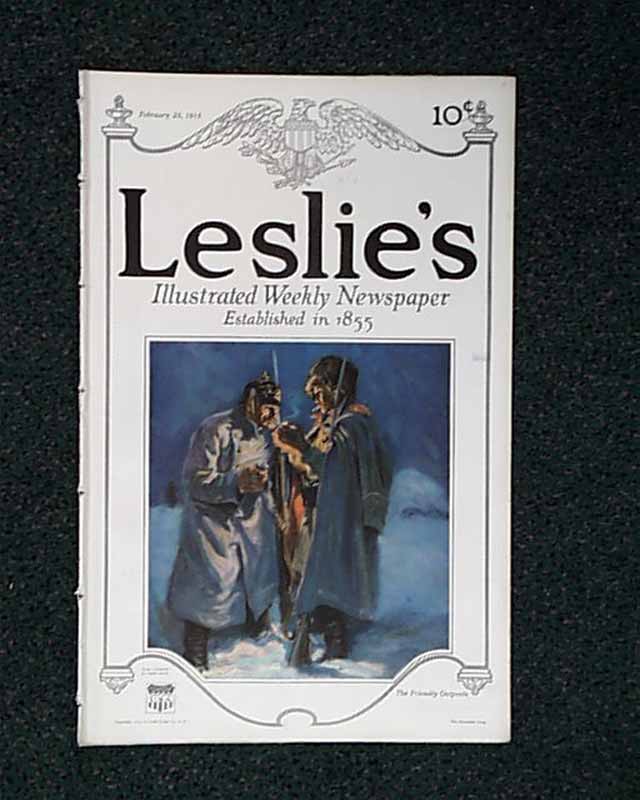 This issue includes "Campaigning in Winter Snows"; "Brave Little Belgium Battles On"; "War Has the World in Its Grip Colonials Join in Britain's War"; "Pictorial Digest of the World's News" and much more.