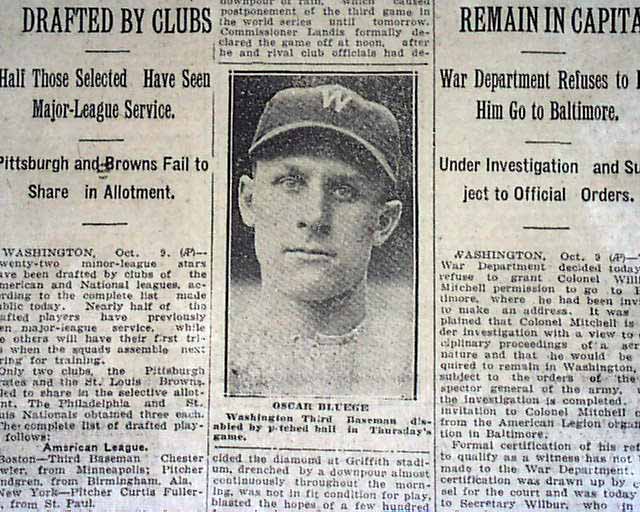 This complete issue is in relatively good condition.  Some edge tears can be found on each page, but neither the content nor the presentation of the issue is impaired.