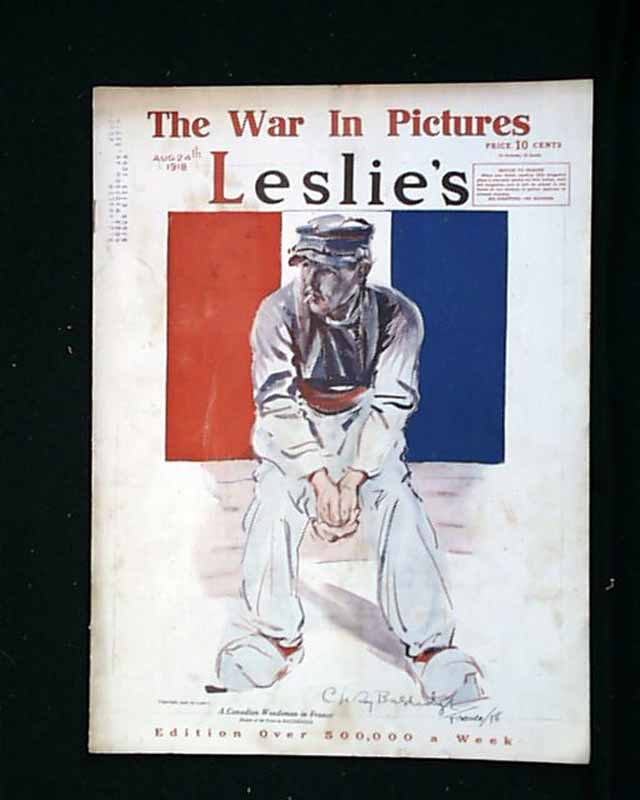 The front page of this issue is an illustration entitled "A Canadian Woodsman in France".

This issue includes "Giving the Kaiser Karl a Trimming"; "When the Austrians Reswam the Piave"; "The Red Harvest on the Piave"; "Czecho-Slovaks Save Siberia"; "Treating Them Rough - The Huns Get an Overdose of Shell Fire" and much more.