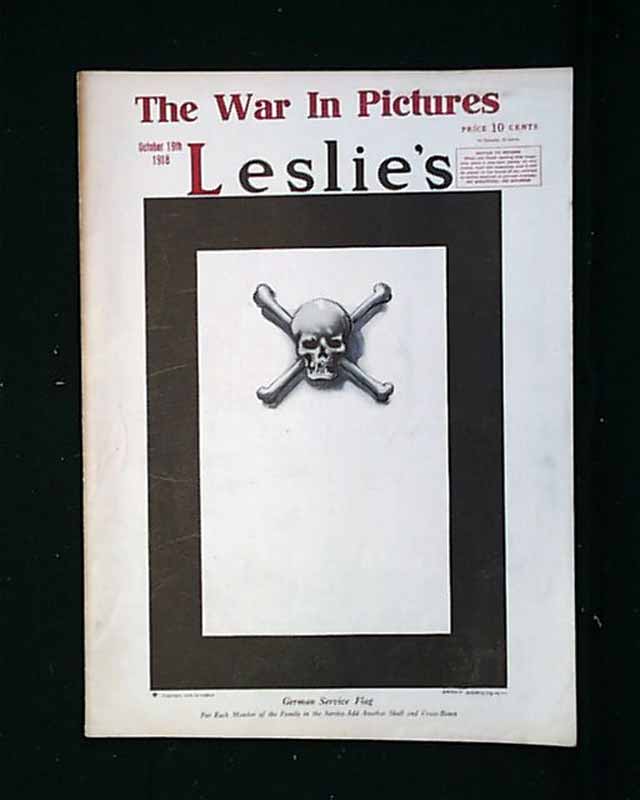 The front page of this issue is an illustration of the German Service Flag.

This issue includes "What the Boche leaves Behind"; "Soldiers of Japan Fight in Siberia"; "Nature's Rich Gifts to the Lands Which the Hun Is Losing" and much more.