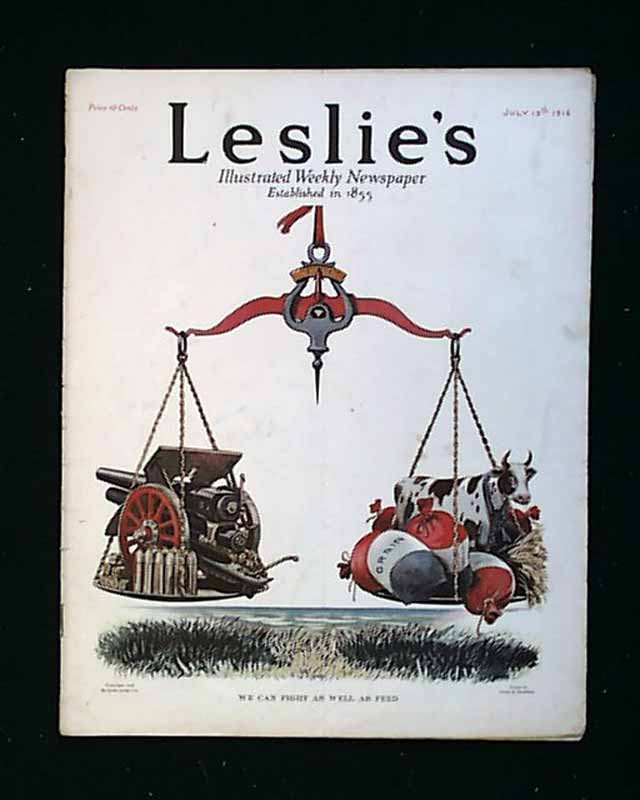 The front page of this issue is an illustration entitled "We Can Fight as Well as Feed".

This issue includes "Work of German Sea Raiders";  "Citizen Soldiers Eager for a Fight with Mexico"; "People We May Have to Fight - Girls They Left Behind Them"; "Seen in the World of Sport"; "Americans Join in World War" and much more.

Joe Biden busted for plagiarism in 19...