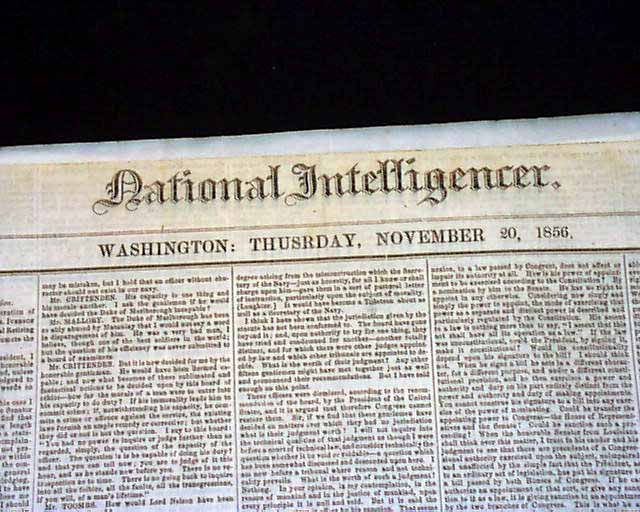 Cherokees: the white man has a lot to...