Home > Back to Search Results > Chalybeate water found in 1816....
Click image to enlarge 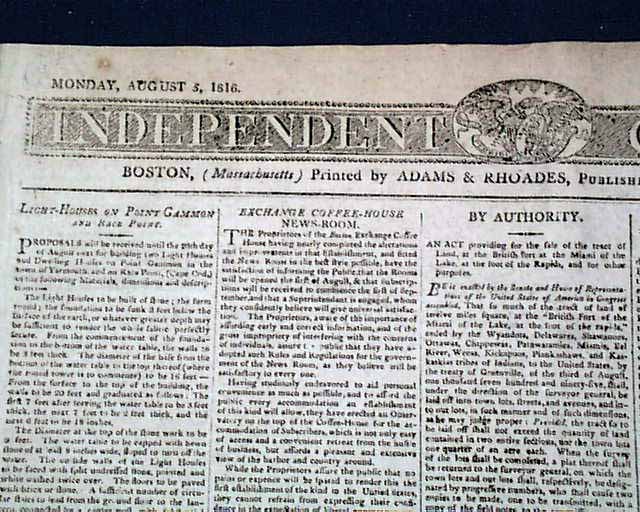 A page 2 report says: A chalybeate spring has been discovered at Chapequa....about three miles from the Hudson River, and 30 above New York....and its waters...containing iron enough to cause a beneficial effect, and not enough to do harm. Other news of the day includes: "Civilization Of South Africa" "Counterfeit Notes" and much more. Interesting advertisements as well. 4 pages in nice condition.

"the colic, the melancholy, and the vapours; it made the lean fat, the fat lean; it killed flat worms in the belly, loosened the clammy humours of the body, and dried the over-moist brain."

He also apparently said, in verse:

"These waters youth in age renew
Strength to the weak and sickly add
Give the pale cheek a rosy hue
And cheerful spirits to the sad."

The Recoaro Spa is on the outskirts of Vicenza, Italy. In 1689, a spring of ferruginous water rich in gas and tasting pleasantly was discovered by Count Lelio Piovene of Vicenza. Local residents called the water from this spring "Saint Anthony's miraculous water" because they claimed it had therapeutic properties. 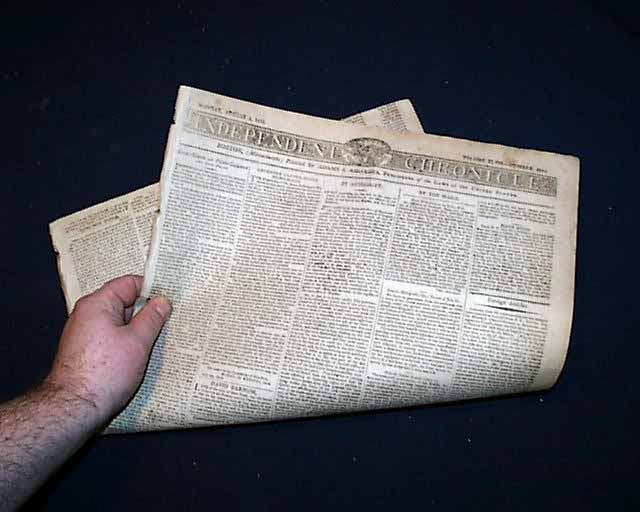 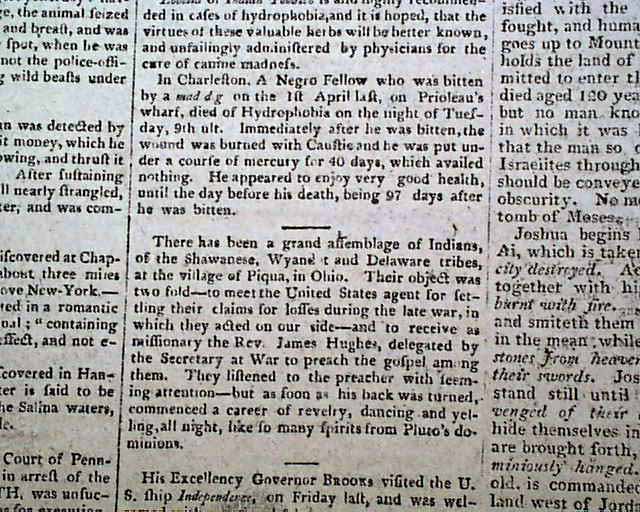 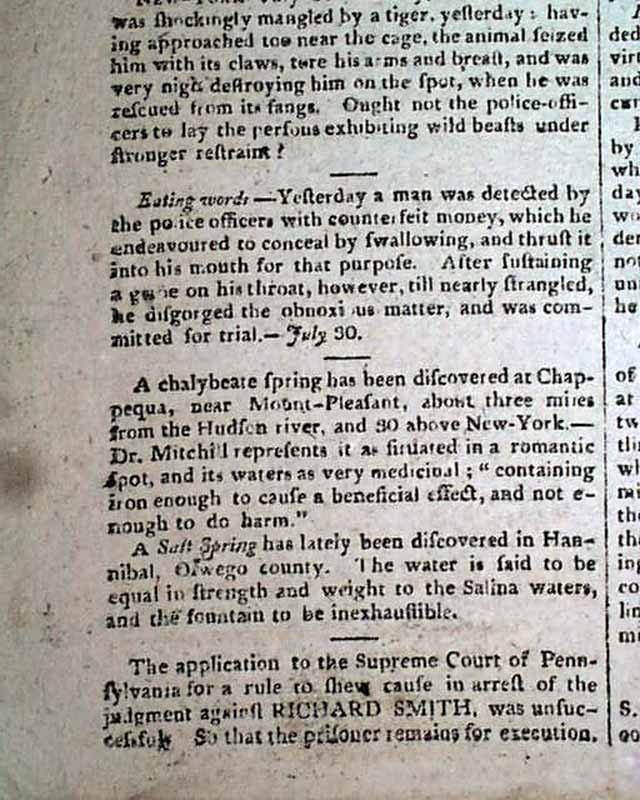