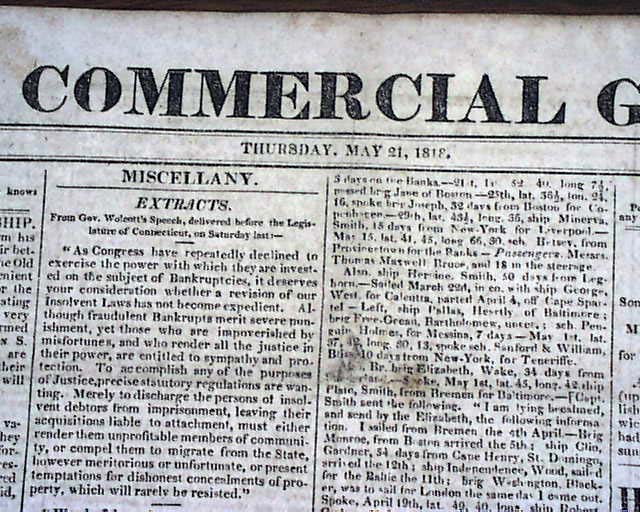 First print of an American President ...