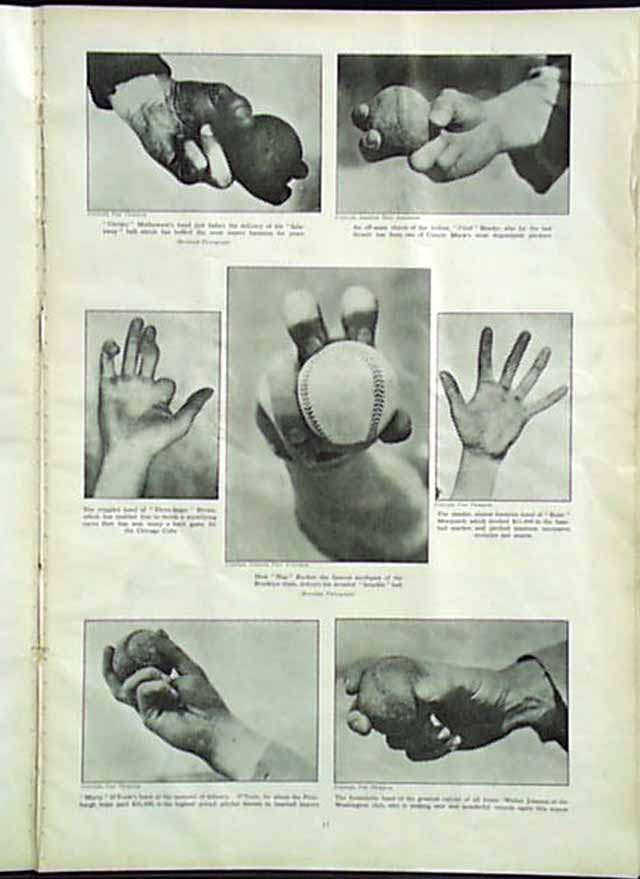 
HARPER'S WEEKLY, New York, August 9, 1913  The inside has "Columbia Inspires Sculpture Anew," by John Walker Harrington, which contains 2 pages of vignettes including: "The Young Girl at the Pool," by Frances Grimes, "Night" and "Day," by Michelangelo, "Toil," by Victor Salvatore, and "The Tiger," by A. Phimster Proctor. Also included are prints and/or text related to: "A Mother Of Revolutionists," by Nina Lawton; "Genius," by Addington Bruce; "A Masterly Method," by Jeanette Cooper, which shows vignettes of well-known baseball pitchers demonstrating how they hold a baseball for various pitches. The photos include Christy Mattewson, Nap Rucker, Marty O'Toole, and Walter Johnson; "Children's Courts," by Ernest K. Coulter; "Tom Sawyer's Town," by Keene Abbott, including a photo of Mark Twain and Laura Hawkins; "His Little Tan Shoes," by Zoe Anderson Norris; "Justice Absolute," by Hastings MacAdam; "The Mother's Son," by Lulah Ragsdale; and a photo and supporting bio of Norman Hapgood, the new chief editor of Harper's Weekly.
Complete in 24 pages and in overall good condition, although the outer wrapper/cover (pgs.1&2, 27&28) are not present (typical).