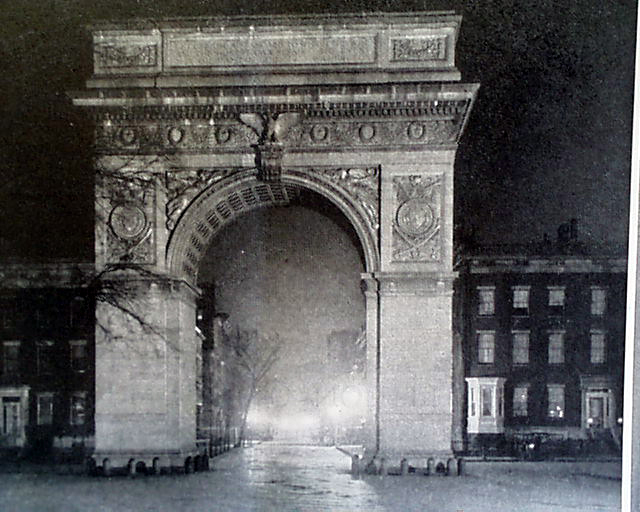 In this issue, there are several articles including "A Week With the Russians Army" by Samuel N. Harper; "Concerning Foreign Affairs" by Franklin K. Lane; "An Exhibition of Modern Art--Unique in the Wide Scope of Its Appeal"; "What I Saw in Poland" by W. H. Hamilton; "Hits On the Stage" and "Over the Green Cloth" by Herbert Reed plus much more.

There are also several photos in this issue including "War as a Stimulus to Invention"; "Washington Square: The Arch" by Brain Hooker and "Stars in 'The Heart of Wetona.'"

Some illustrations are also included in this issue including "Preparedness" by Morris.