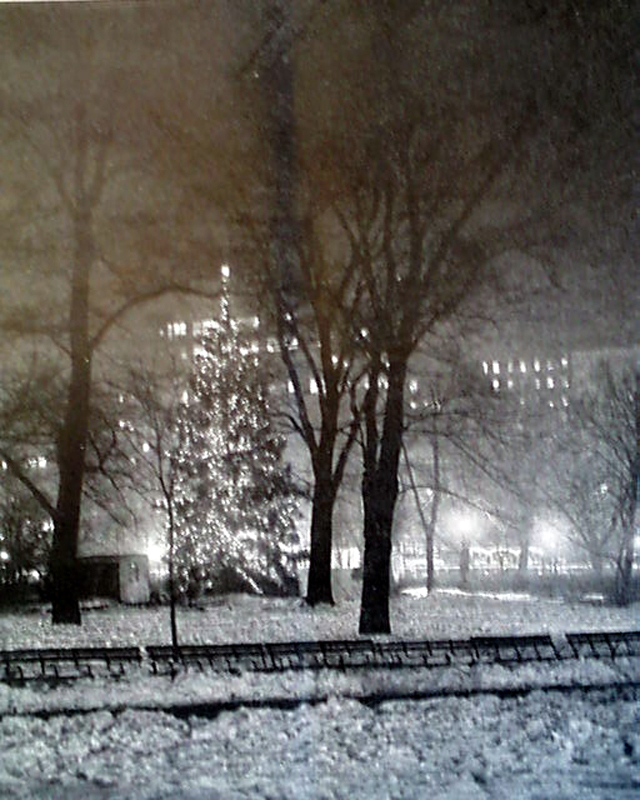 Note:  This issue does not have the original color cover, and the title page appears on the inside of the first leaf.

In this issue, there are several articles including "The Living Law" by Louis D. Brandeis; "A Submarine of Fifty Years Ago"; "Russia and a Separate Peace?" by Samuel N. Harper; "Plutarch Lights of History--Charles Evans Hughes" by F. P. A.; "A Palace in the War Zone" by L. G. Randall; "Pork at Washington; "Carter, Golf Danger Signal" by Herbert Reed; "What the Dixie Highway Is" by John Chapman Hilder and "Jews in Schools and Colleges" plus much more.

There are also several photos in this issue including "Military Feats on Land and Sea"; "Madison Square: Christmas" Brian Hooker and "Stars of the Midwinter Season"

There is a full page, color ad for "Murad Turkish Cigarette." Other advertisements of the day are included as well, helping to portray life at the turn of the century. This issue is in very good condition.