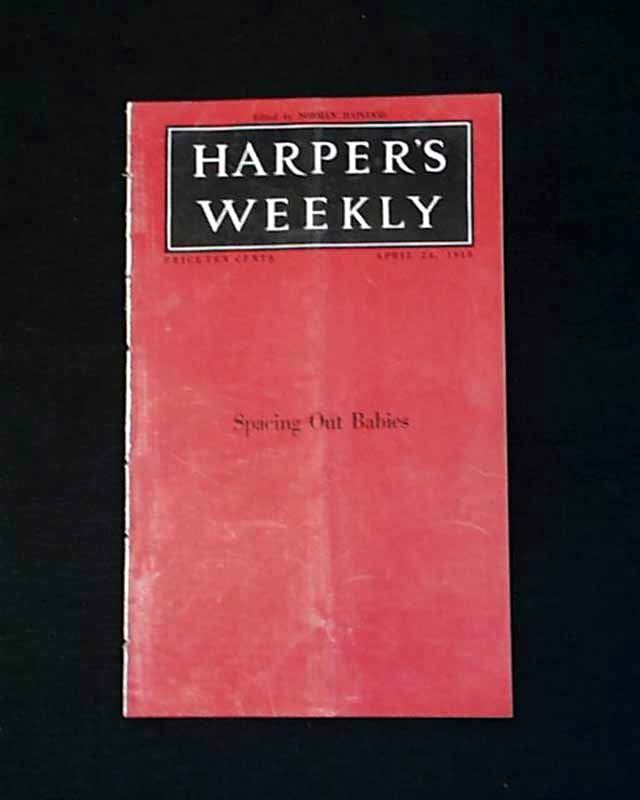 In this issue, there are several articles including "The War and America" by William B. Wilson; "The Continental Sport Belt" by Herbert Reed; "Ben Lindsey's Own Story"; "Stage Drift" by Karl Schmidt; "Easy Money Doctors" by George Creel; "Spacing Out Babies" by Mary Alden Hopkins; "The Shkypetars" by George Fred Williams and much more.

There are also several illustrations in this issue including the double page centerfold illustration which is titled "Caveat Emptor" by Chamberlain and "Pen and Inklings--'Sink Everything'" by Oliver Herford.