Home > Back to Search Results > Villa and Zapata...
Click image to enlarge 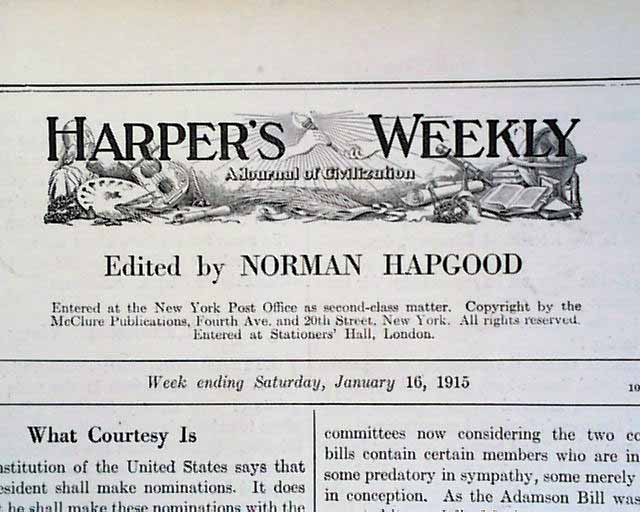 In this issue, there are several articles including "'Suffering Women'" by George Creel; "Genius in Hockey" by Herbert Reed; "Doc Munyon and His Pals" by George Creel; "High Explosives in War" by Hudson Maxim; "The Gentle Zapatistas" by Allene Tupper Wilkes (with two small related photos); "Villa Enters Mexico City";  "Standards of Censorship" by W. P. Lawson, plus much more.

There are also several illustrations in this issue including "Pen and Inklings--A Case of the Willies" by Oliver Herford and the double page centerfold illustration which is titled "The Allies" by Boardman Robinson.There is also a full page photo spread of photos from the war. 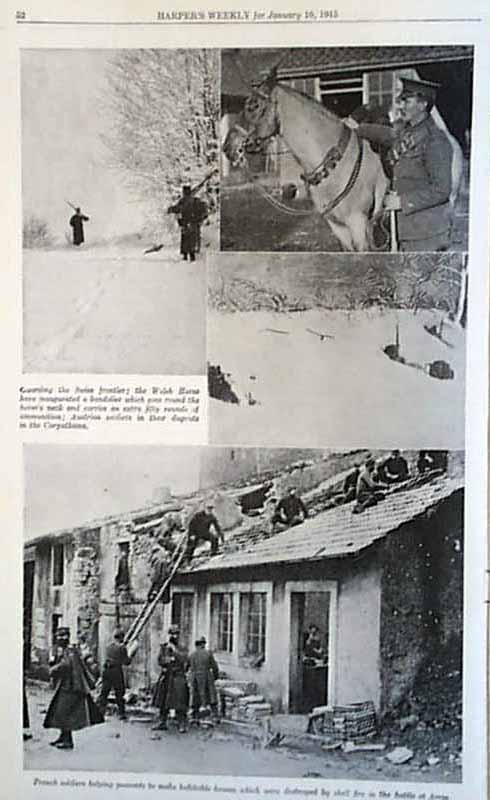 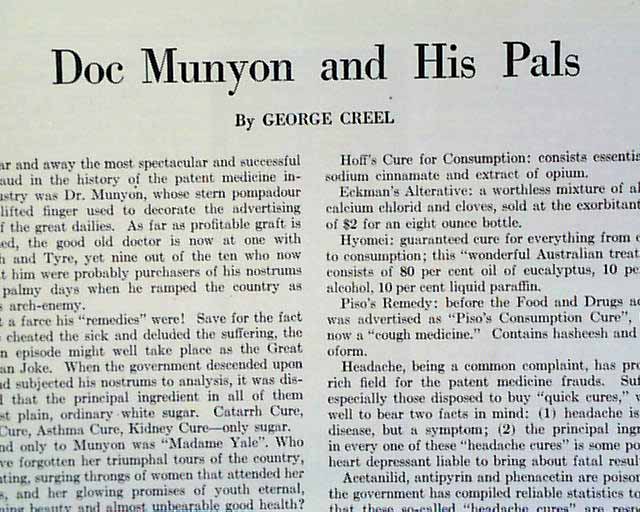 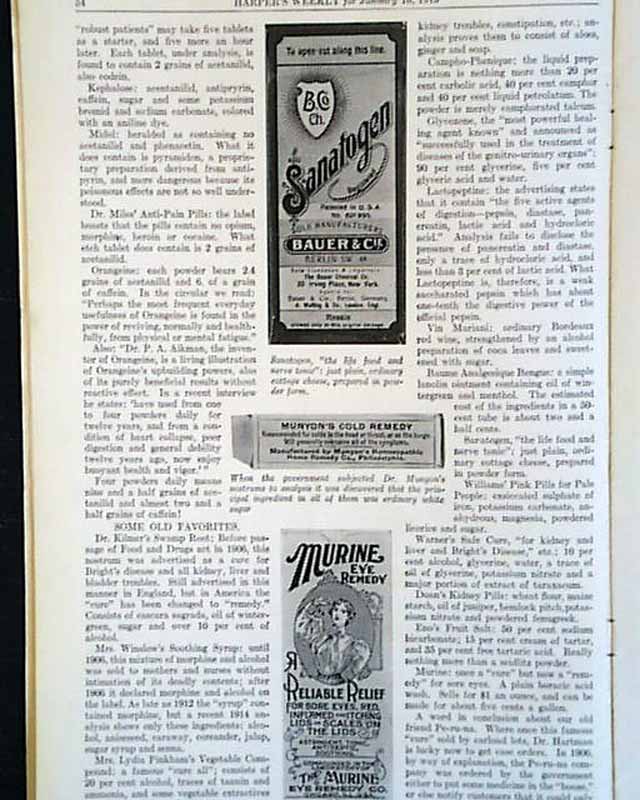 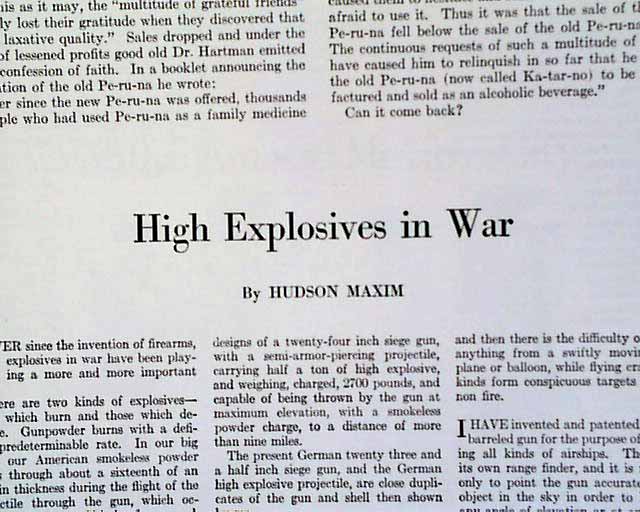 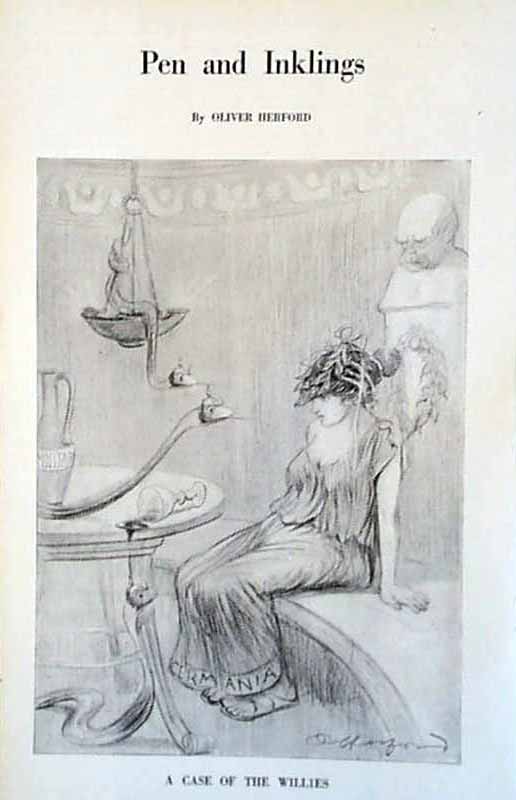 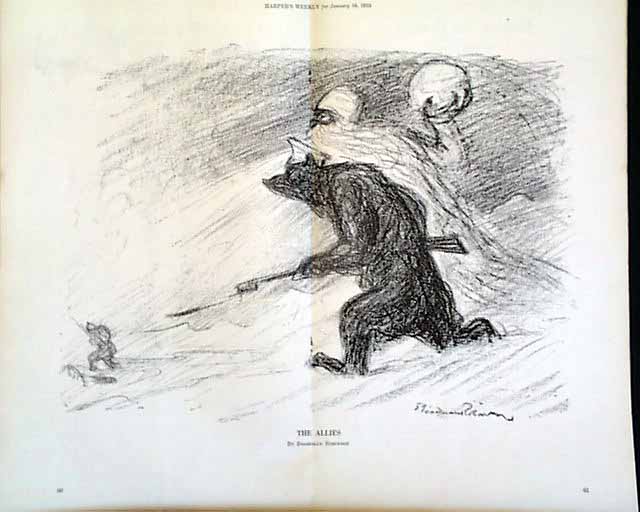 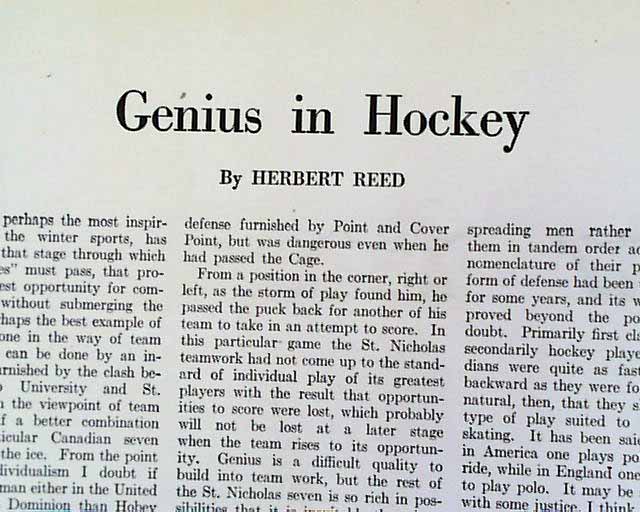 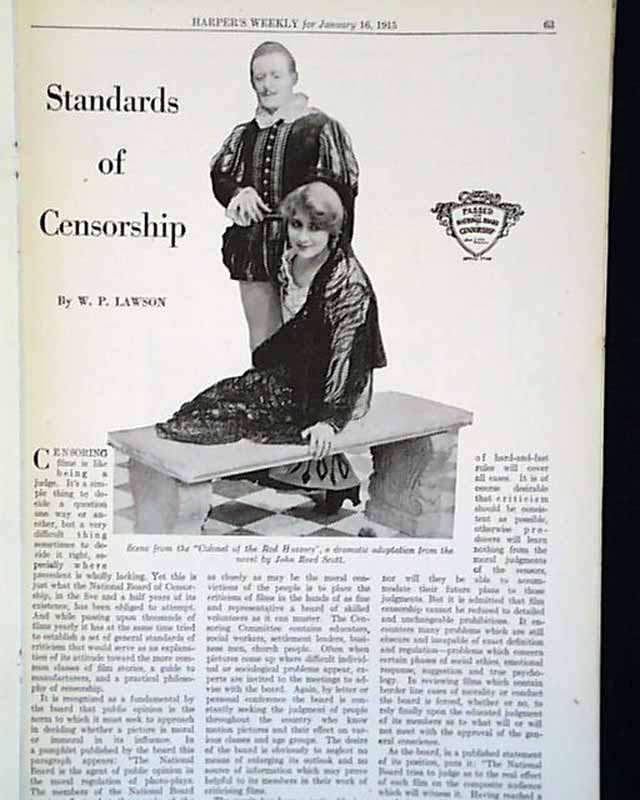 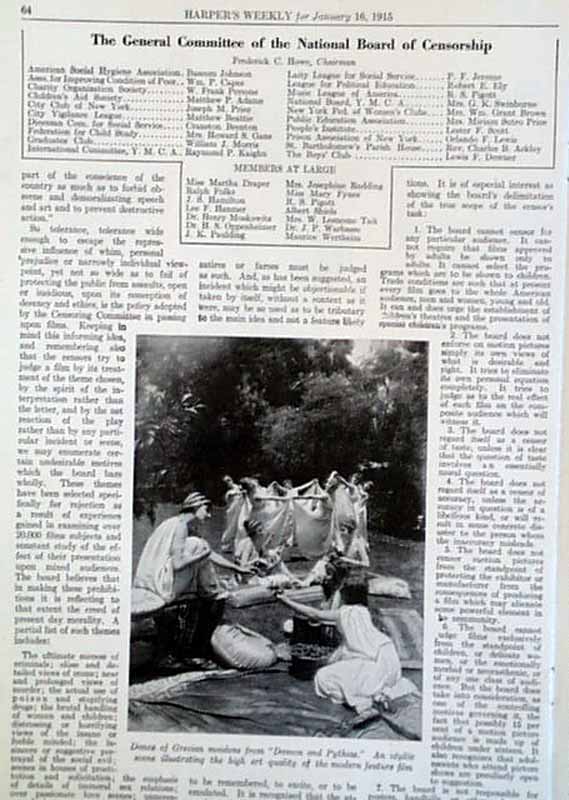 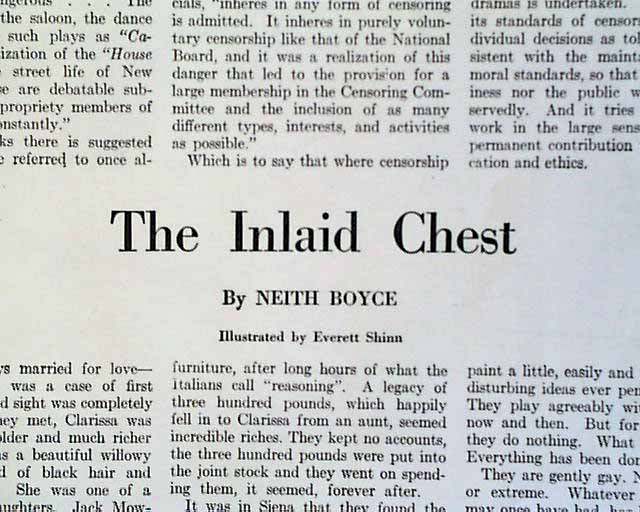 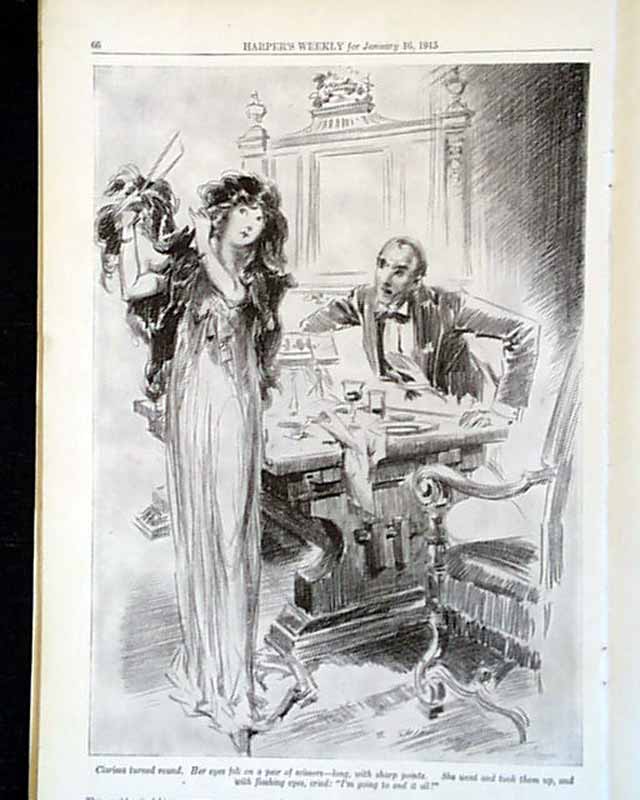