Home > Back to Search Results > Golf...
Click image to enlarge 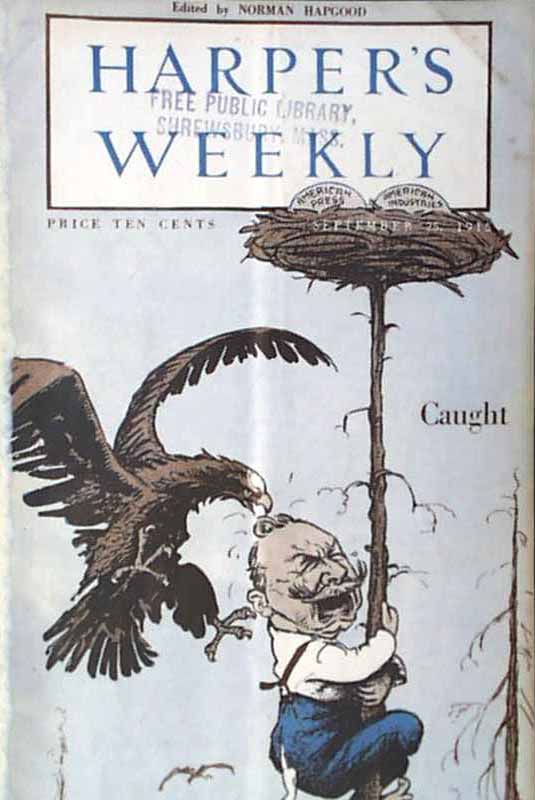 In this issue, there are several articles including "'C. M. F. (Commonwealth Military Forces)'" by H. D. Wheeler; "The Man with the Iron" by Herbert Reed; "Feminism and Canned Food" by Winnifred Harper Cooley and "Balls and Strikes" by Billy Evans.

There are also several illustrations in this issue including the double page centerfold illustration which is titled "The Best Place to Hitch" by Morris and "Pen and Inklings" by Oliver Herford.