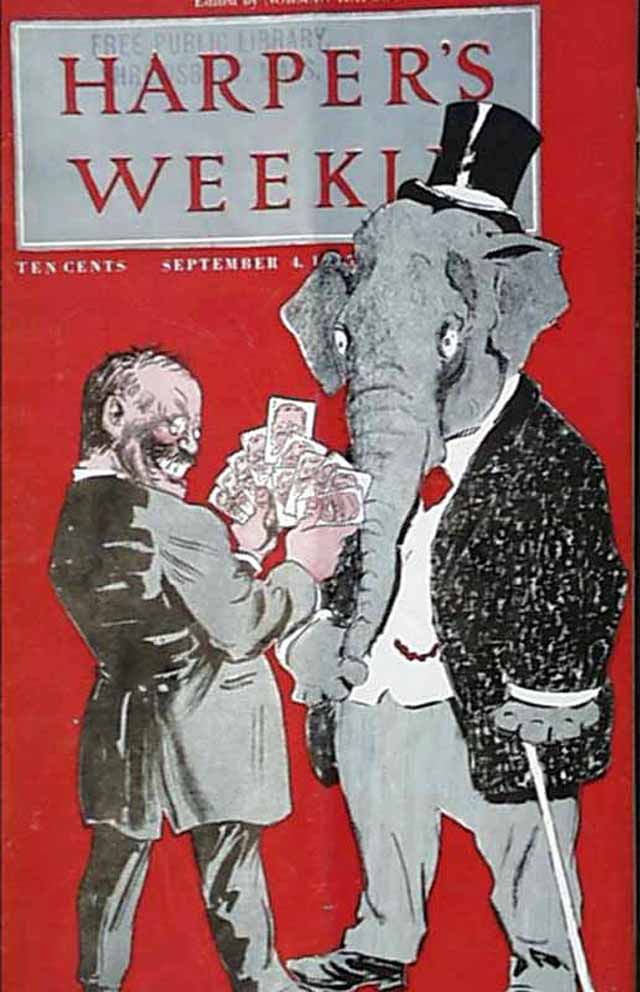 This issue has a color cover page before the title page which has an illustration on it titled "Draw One" by Morris. On the back of the cover page there is a photo of "John Purroy Mitchel."

In this issue, there are several articles including "Plattsburg--How it Works" by H. D. Wheeler; "General Joffre" by Gerald Morgan; "A Champion and His Challengers" by Herbert Reed; "Uncle Sam's Forest Physicians" by William P. Lawson; "A Day in the Rice Districts" by Esther Harlan and "The Woman in the Theatre" by Arthur Pollock.

There are also several illustrations in this issue including "Pen and Inklings" by Oliver Herford and the double page centerfold illustration which is titled "Destroying the Props" by W. J. Enright.