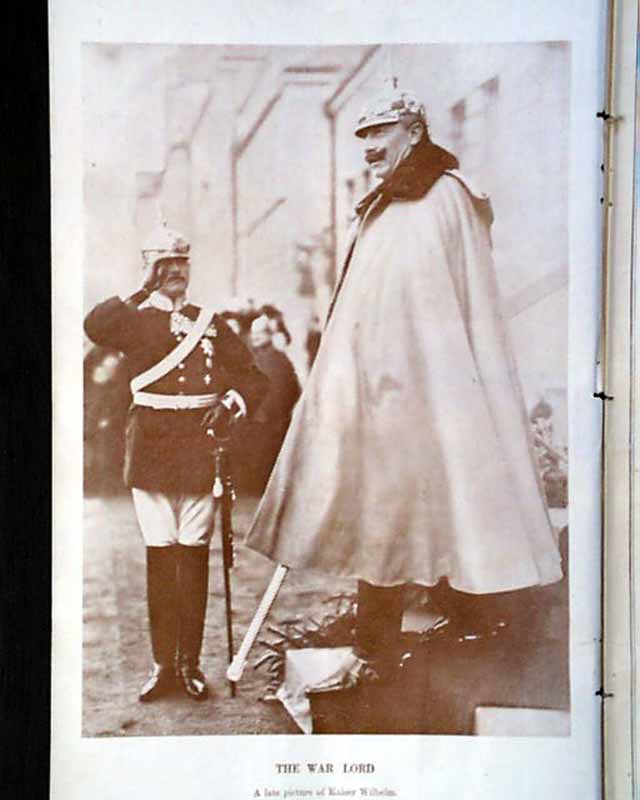 This issue has a color cover page before the title page. On the back of the cover page, there is a photo of "The War Lord."

In this issue, there are several articles including "The O'Gorman Bunk" by George Creel; "The New Map" by Norman Hapgood; "In London" by Norman Hapgood; "Wilson's Foreign Policies" by Charles W. Elliot; "Italy's Peril--An Interview With Guisseppe Garibaldi" by Aminta Thurston; "With Carranza" by Allene Tupper Wilkes; "Balls and Strikes" by W. B. Hanna and "Sports and War" by Herbert Reed.

There are also several illustrations in this issue including the double page centerfold illustration which is unnamed by Morris and "Pen and Inklings" by Oliver Herford.