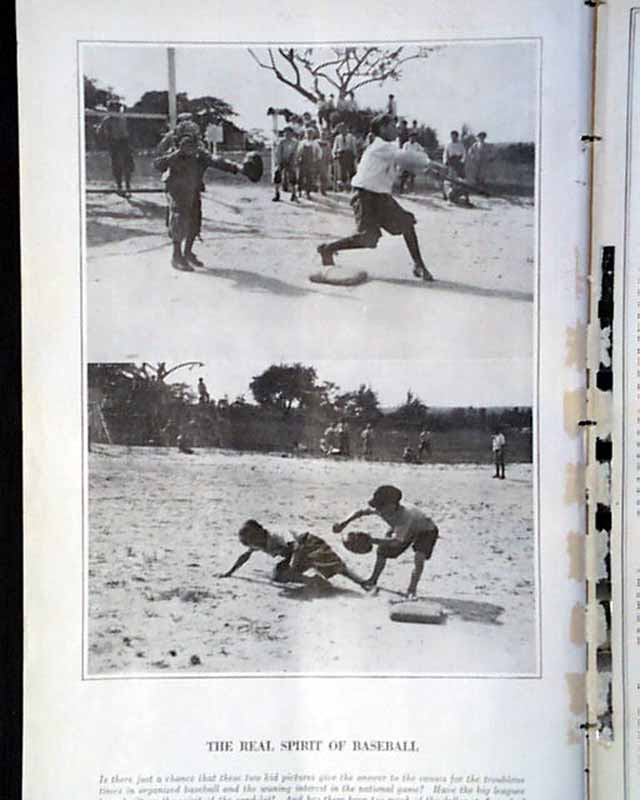 This issue has a color cover page before the title page. On the back of the cover page, there is a photo of "The Real Spirit of Baseball."

In this issue, there are several articles including "What is the Matter with Baseball?" by Eric Harold Palmer; "With Carranza" by Allene Tupper Wilkes; "The Pig and the Piper's Son" by John C. Sherman; "Charlatans of Charity" by Isaac Russell; "Sports" by Herbert Reed and "Behind the Veil" by Katharine Buell.

There are also several illustrations in this issue including "Pen and Inklings--The Nature Lover" by Oliver Herford.