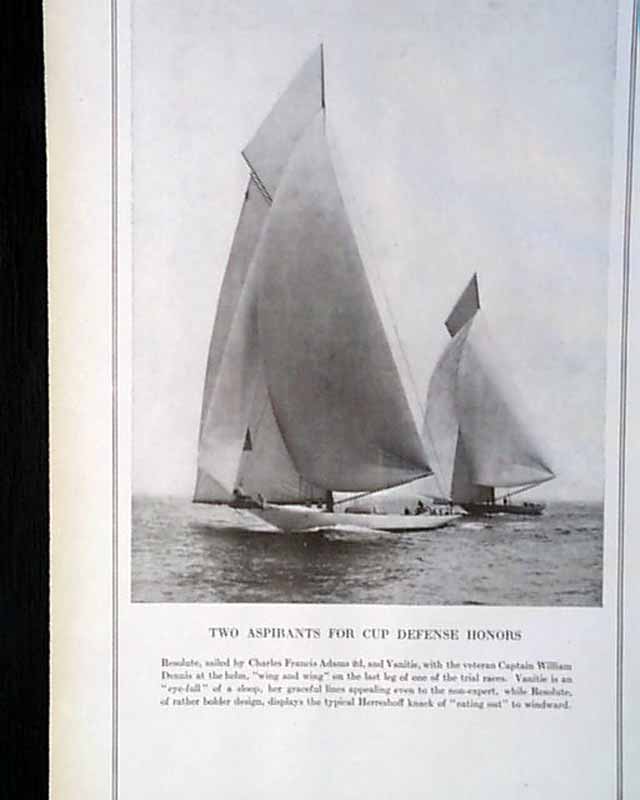 There are also several articles in this issue including "Towers of Steel" by Charles Johnson Post; "Is There a Powder Plot?" by E. G. Buckner; "Sports" by Herbert Reed and "Selling Short" by Albert W. Atwood plus much more. 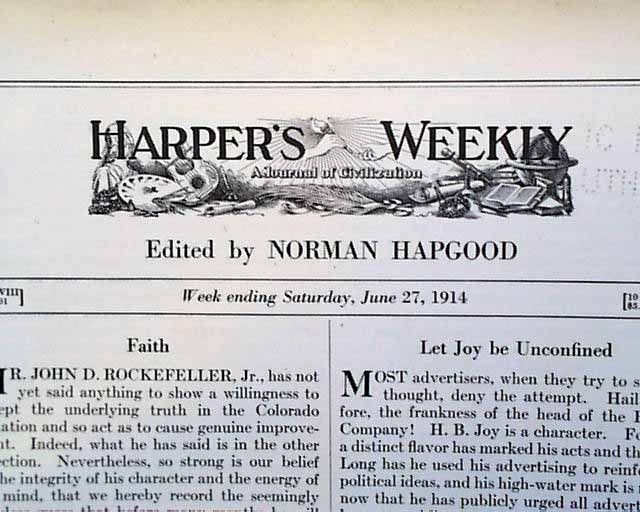 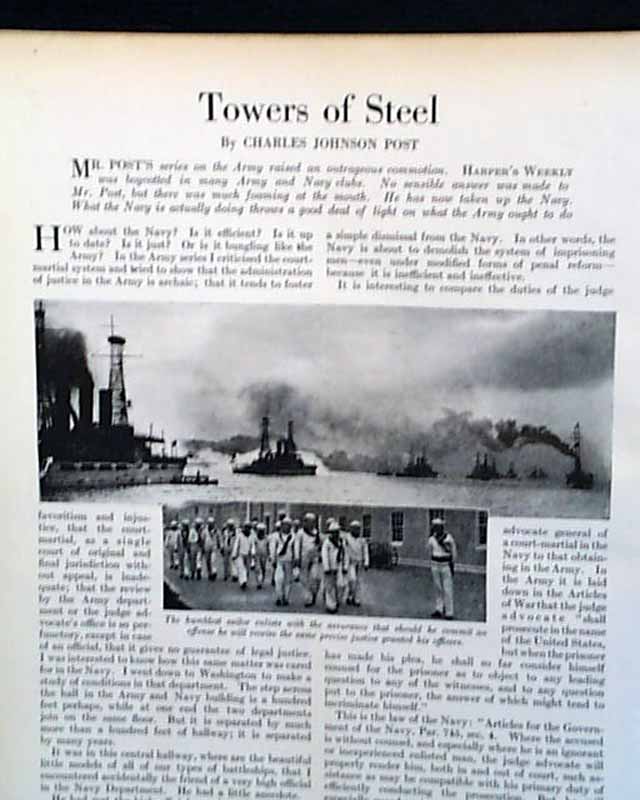 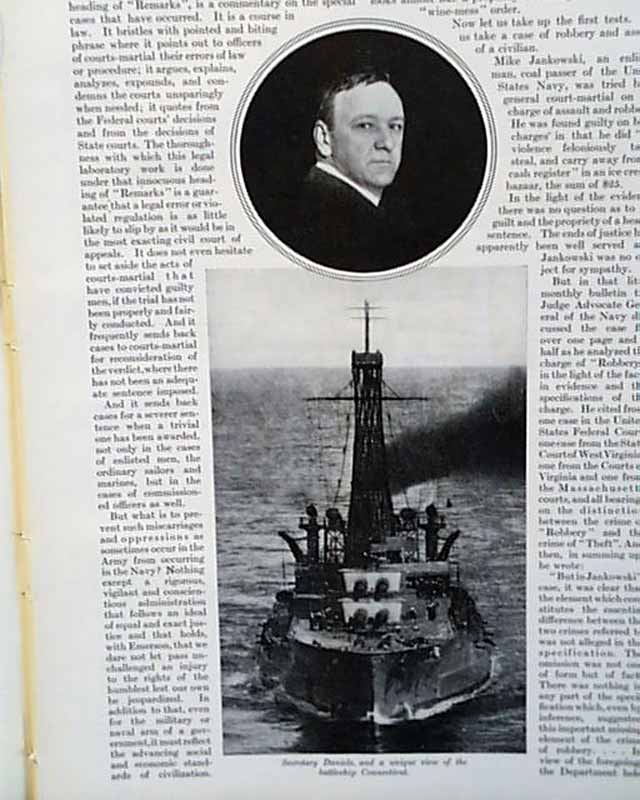 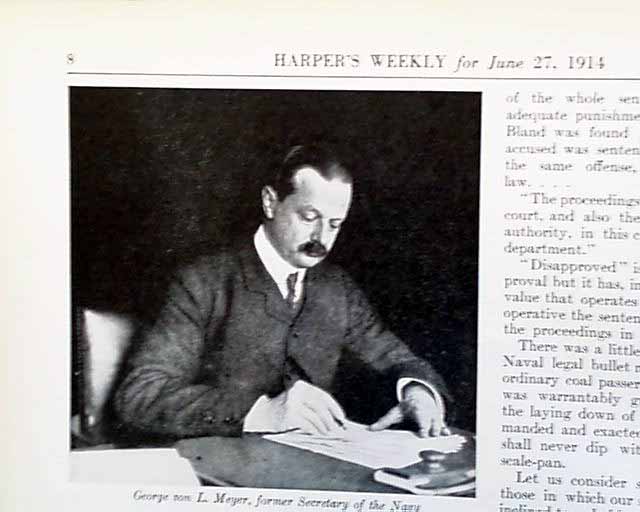 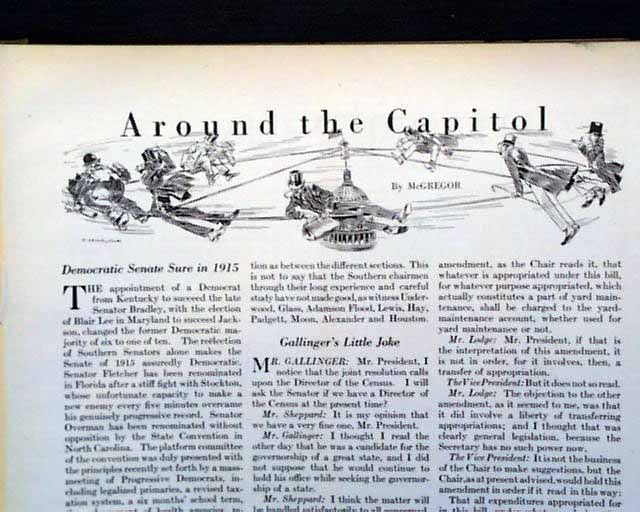 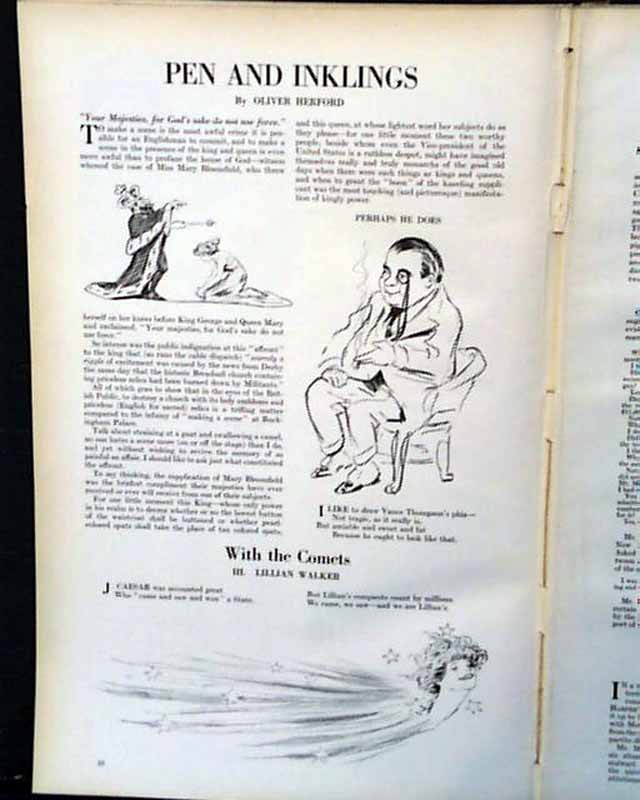 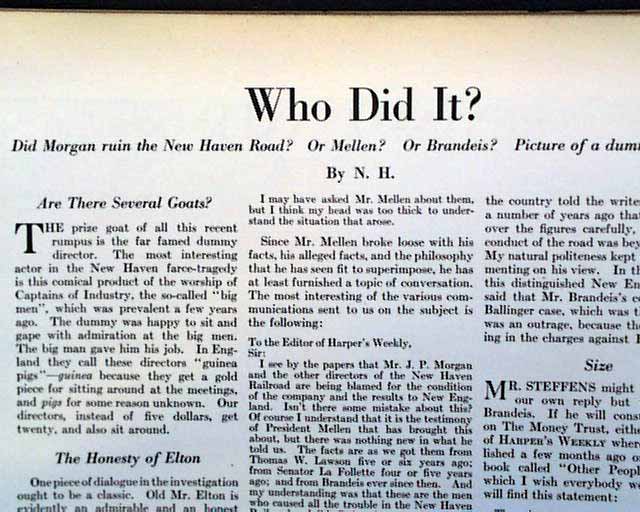 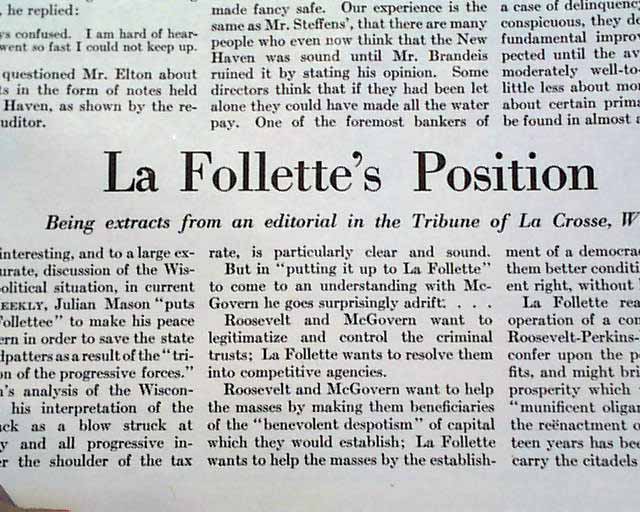 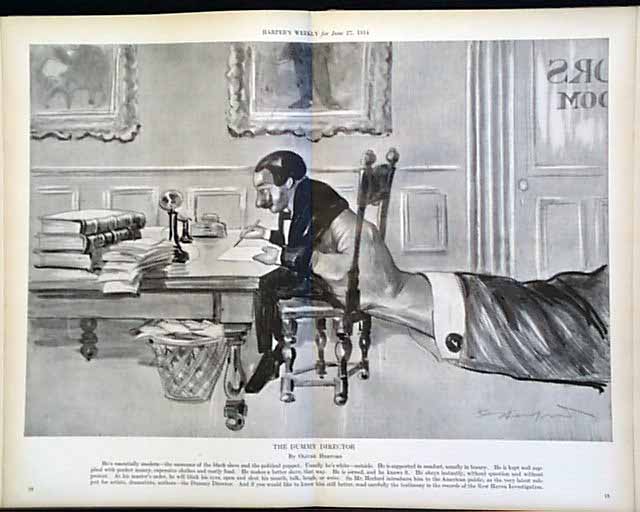 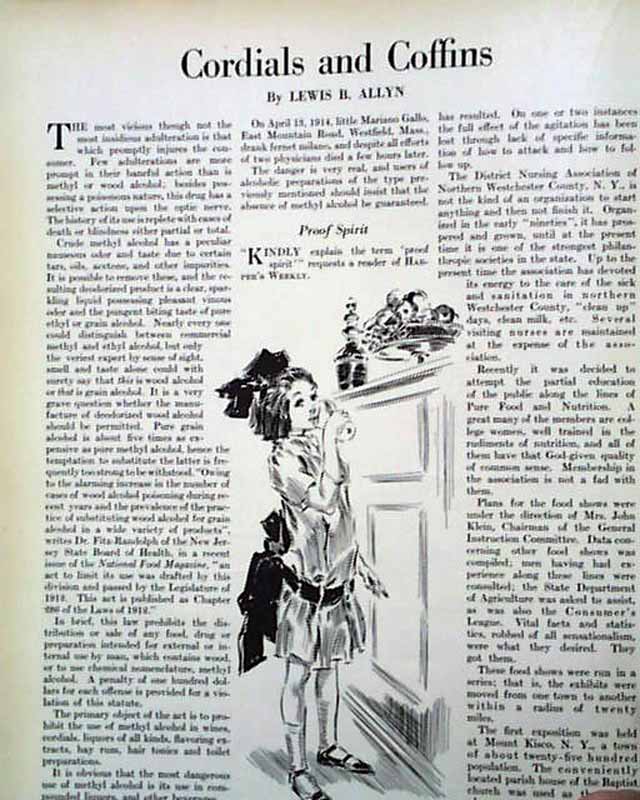 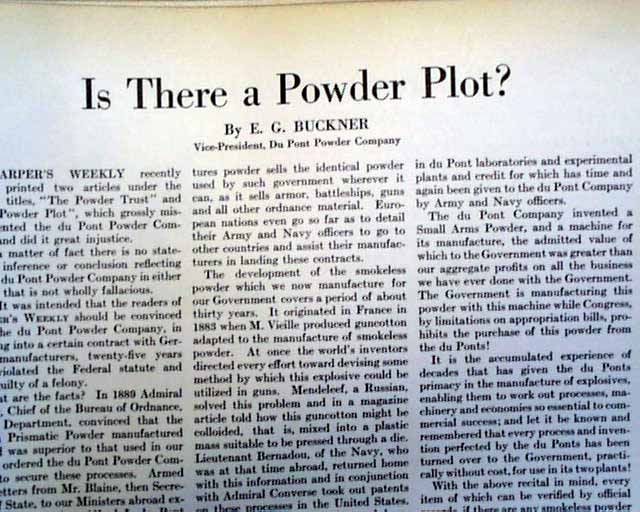 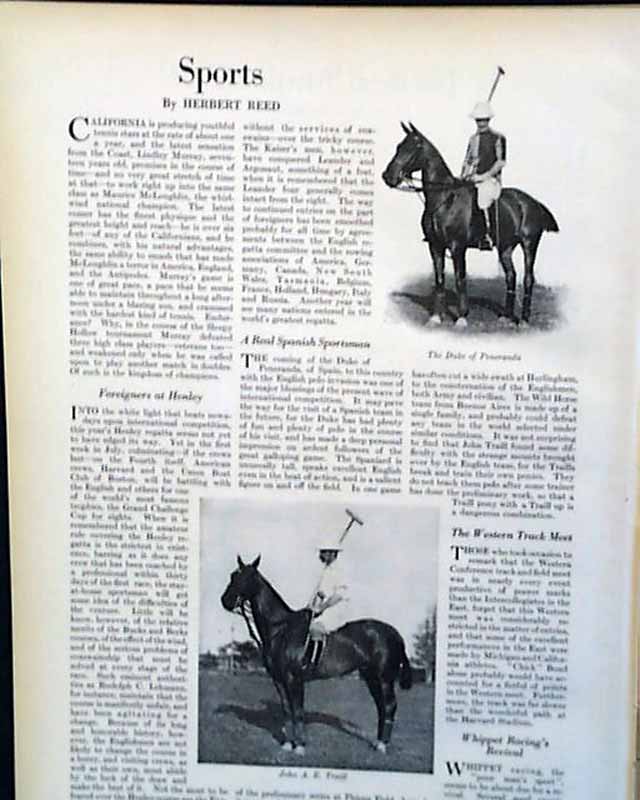