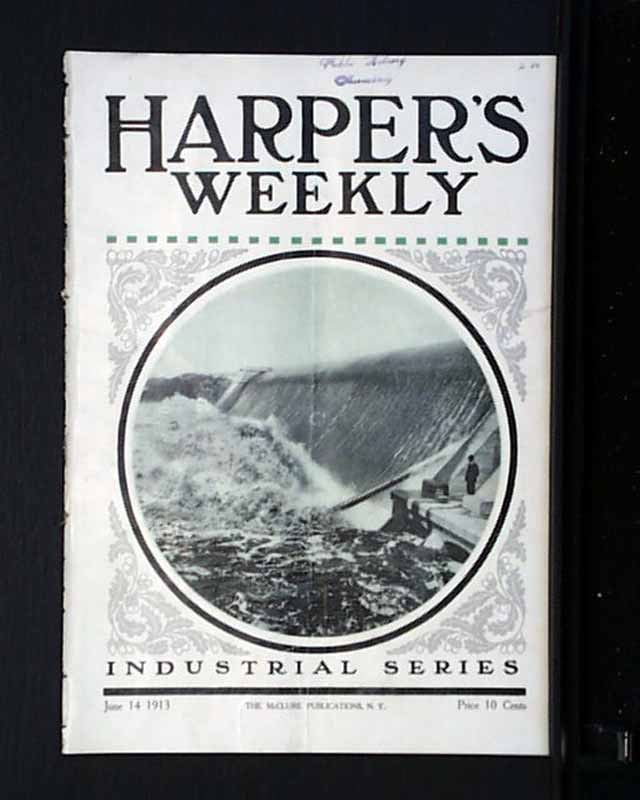 This issue has a color cover sheet over it. The front page has a photo called "Remembering the 'Maine.'"

In this issue there are several articles including "They Married on Sixty a Week"; "Fuel for the Human Engine"; "To Make Doctors Better"; "The New Lake Superior Cloverland" and "A Food Factory" plus many more. There are also several articles about Niagara Falls including "The Faith and Courage of the Pioneer"; "Using Niagara's Power" and "Niagara in Romance and in Commerce" plus much more.