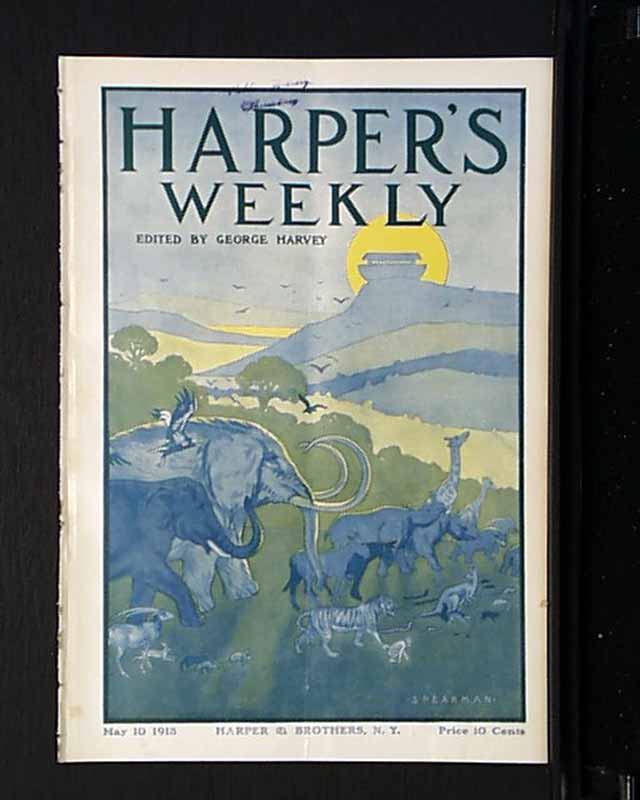 This issue has a color cover sheet over it. The front page has an article called "The President in an Obdurate State."

In this issue there is an illustration called "To the President! We Beg of You Don't Sign!" by C. J. Budd plus there is a photo called "Tempering the Jingo Spirit in California." There is also a photo of "Rough Going on Neptune's Highroads" and there is illustrations of "Testing the Tidal Pull of New York's River Channel." Kemble also has some illustrations called "The Game is On" plus much more in this issue.