Home > Back to Search Results > Cover by Sandberg...
Click image to enlarge 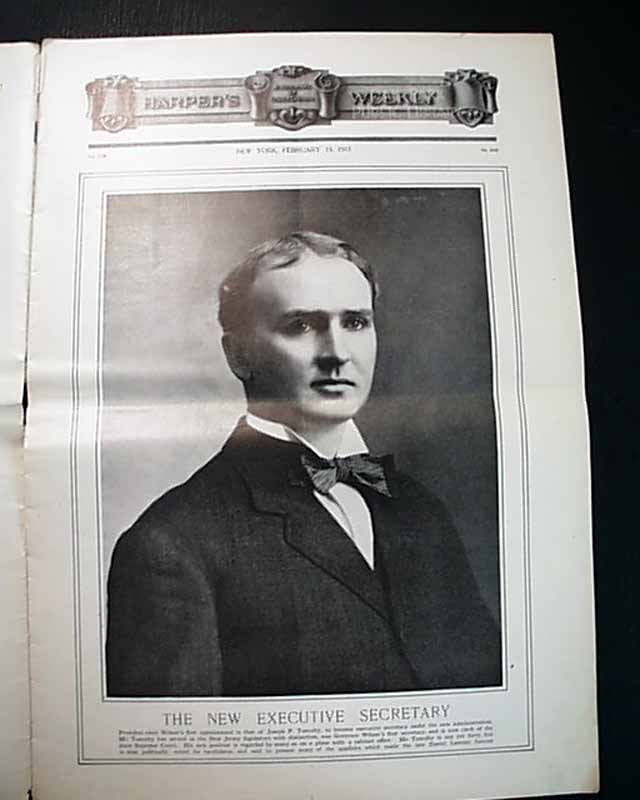 Other advertisements of the day are included as well, helping to portray life at the turn of the century. The issue is in average to better condition. (see photos for details) 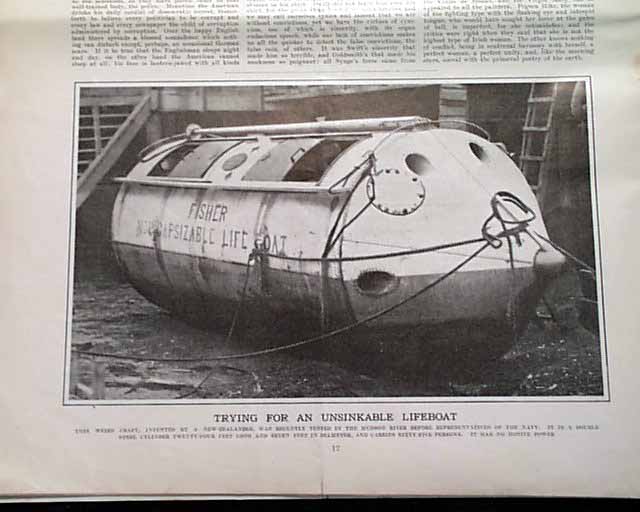 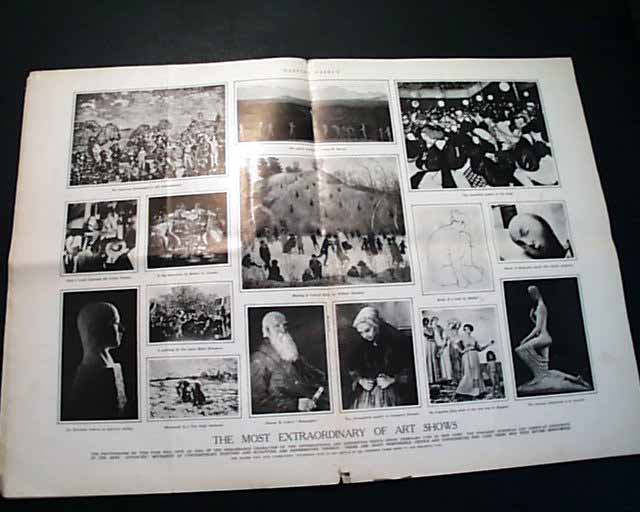 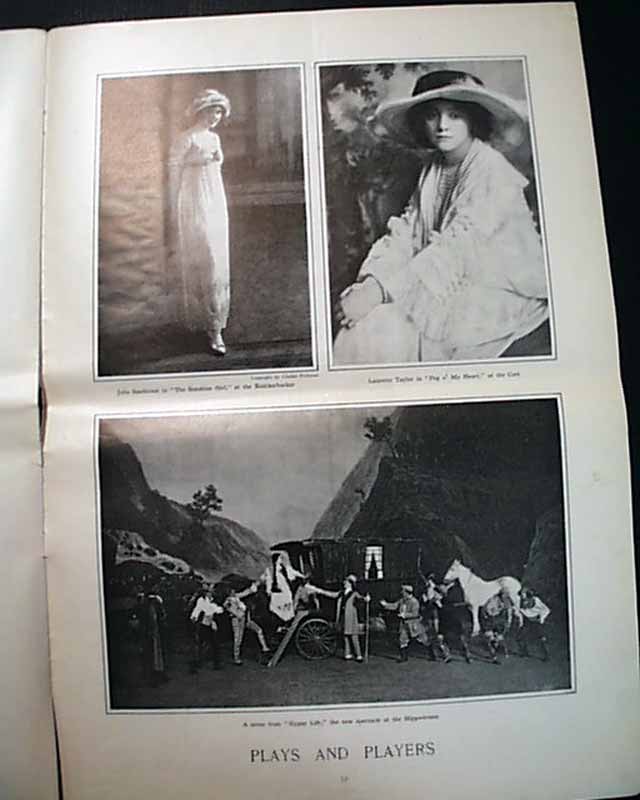 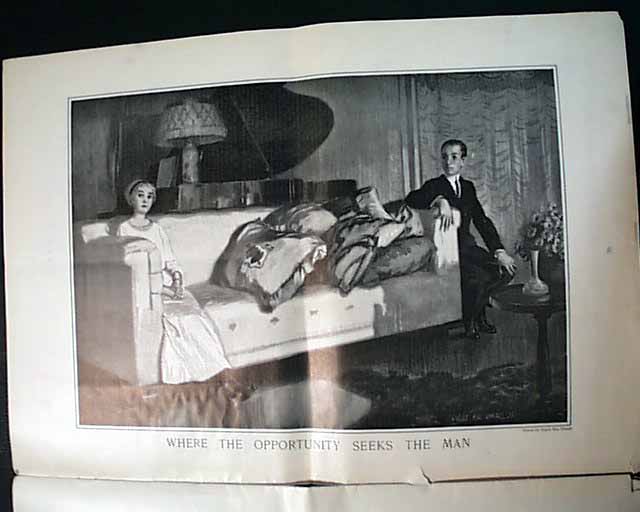 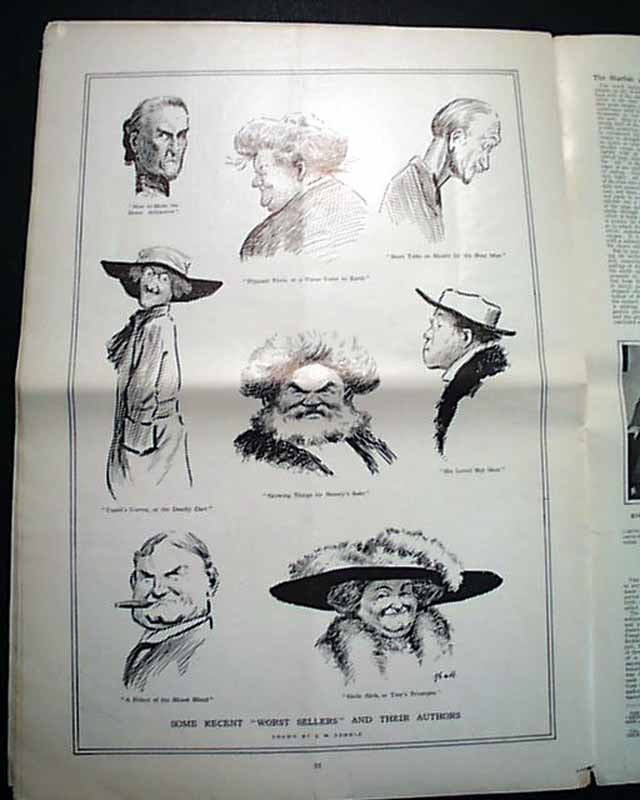