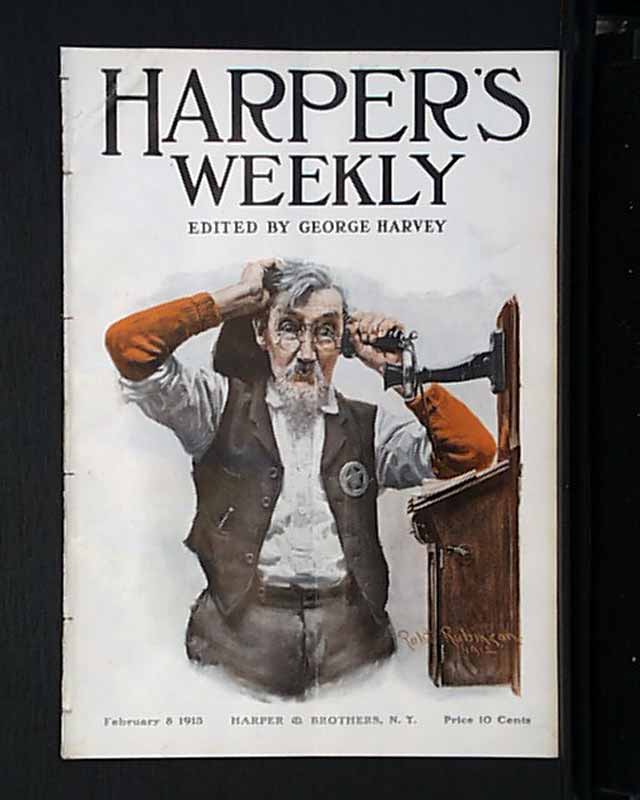 In this issue there is an article and illustrations of "The Making of a Salon Picture" and the double page illustration is called "When Irishmen Ruled Ireland." There is also a photo spread of "Plays and Players" and a full page of illustrations called "The Sanitation Bug" by Kemble plus much more.