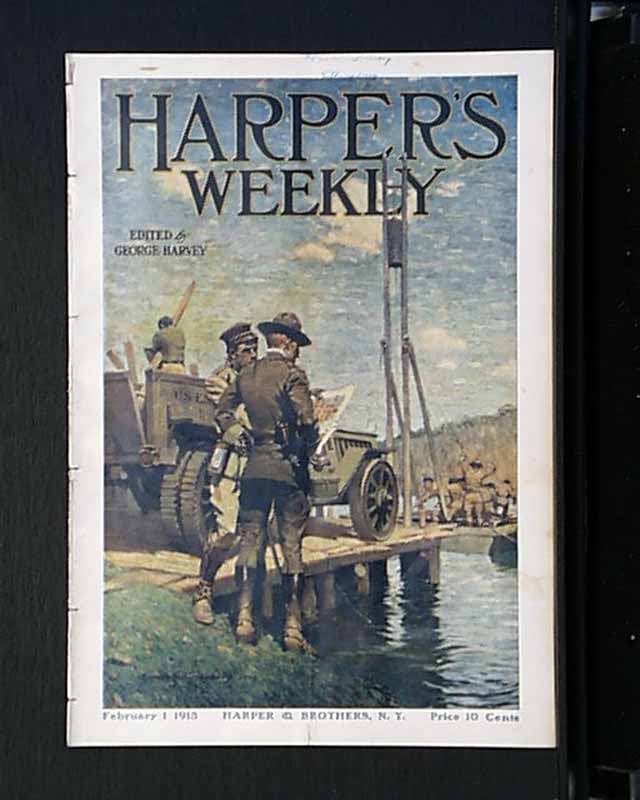 In this issue there is an article and illustrations of "The Site for the Lincoln Memorial" by James Barnes. The double page illustration is called "A City Gate that Covers Eighty Acres" and there is a photo spread called "Plays and Players" and there is a full page photo of "An American Primrose--Miss Elsie Ferguson" plus much more.