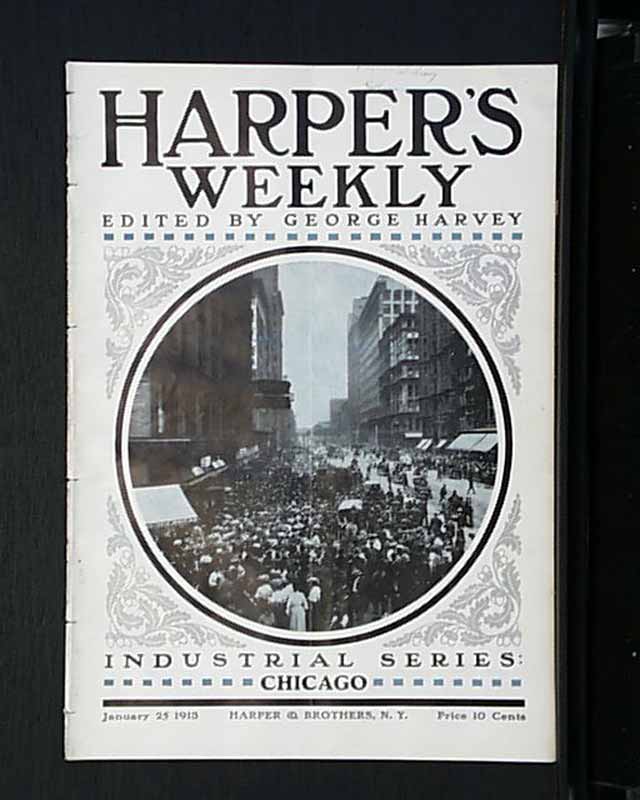 In this issue there is an article and photo of "Chicago as a Financial Center" by Thaddeus S. Dayton and "Chicago as a Distributing Point"; "Our New Industrial Conservation" and How Chicago Takes Its Pleasures" by Steven D. Thatton plus many more articles on Chicago.