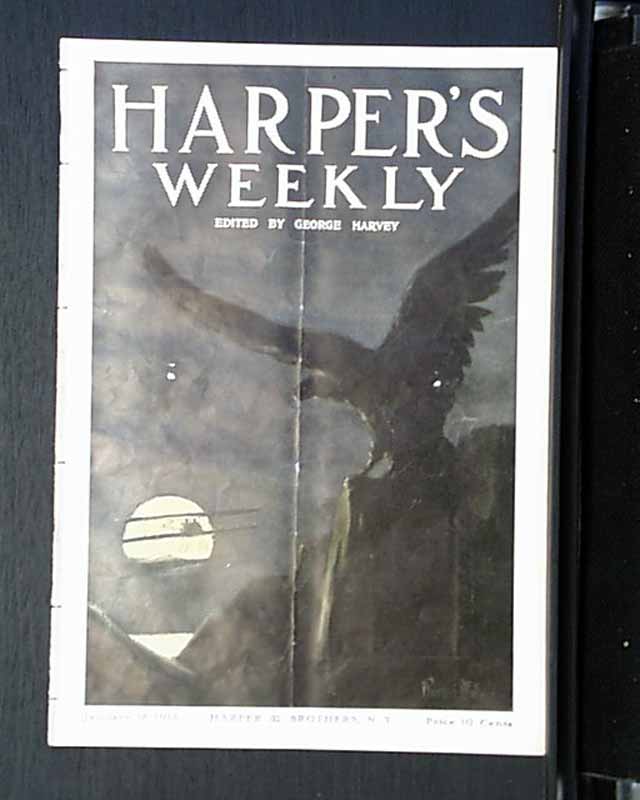 In this issue there is an article and photo of "Seeking a Famous Trophy" by William Inglis. There are several photo spreads, one called "Plays and Players" and another called "What the Theaters are Offering" and much more.