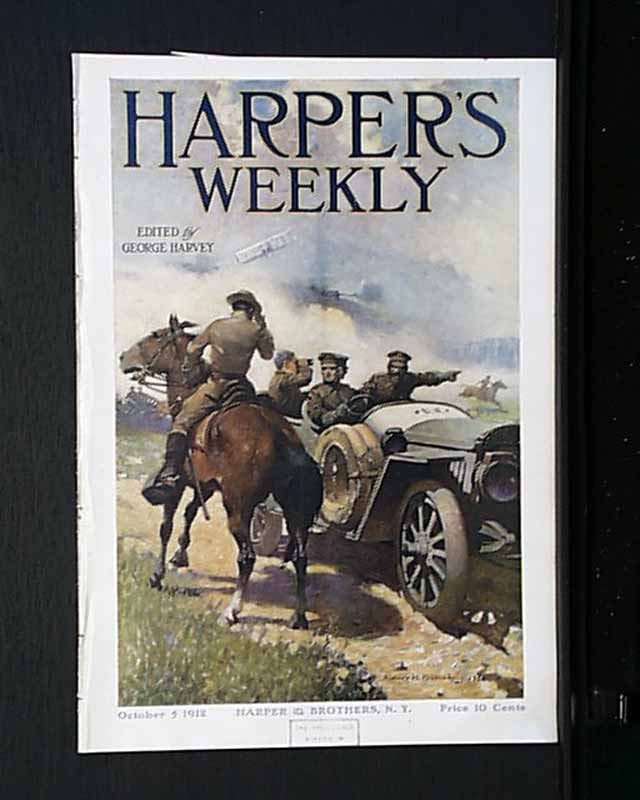 In this issue there is a full page illustration of "The Harvester Moon" by Kemble. There is a story called "Alice in Blunderland--The Plain People Through the Looking-Glass, by Two of Them" and an illustration of "Political Pyrotechnics--Roos-s-s-s-s-s-s-s-s--Boom!" Also, there is an article of "The Magic of the Motor-Truck" by William Hemmingway and much more.

Hawaii is annexed to the United State...