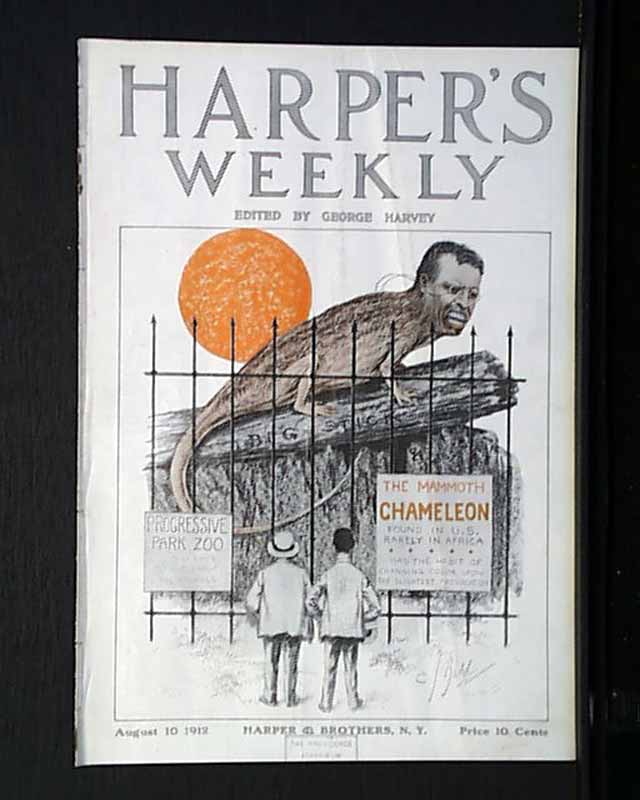 In this issue there is an article called "Progress of the Campaign." The double page illustration is called "Mr. Taft Makes the First Drive" by Kemble and there is another article called "A Republic of Fishermen" by M. C. Krarup and much more.