Home > Back to Search Results > More discoveries of Pompeii.....
Click image to enlarge 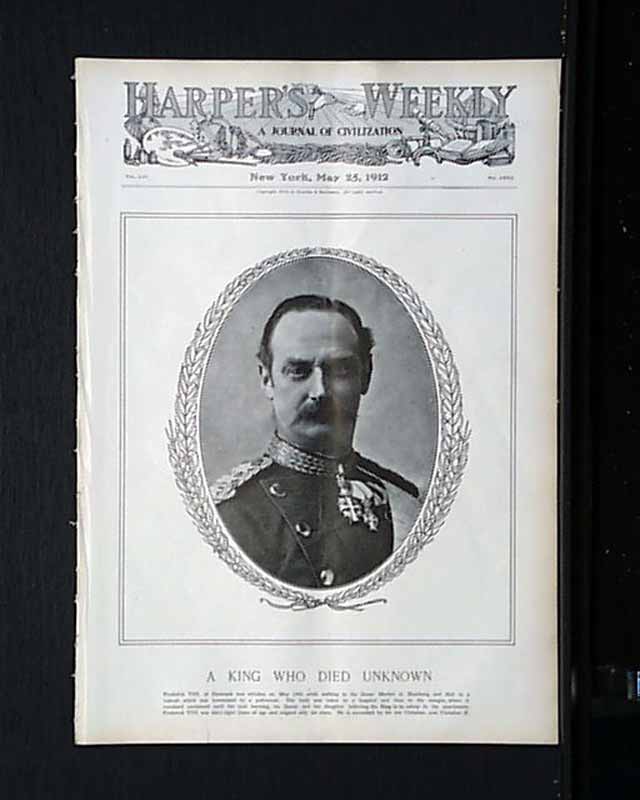